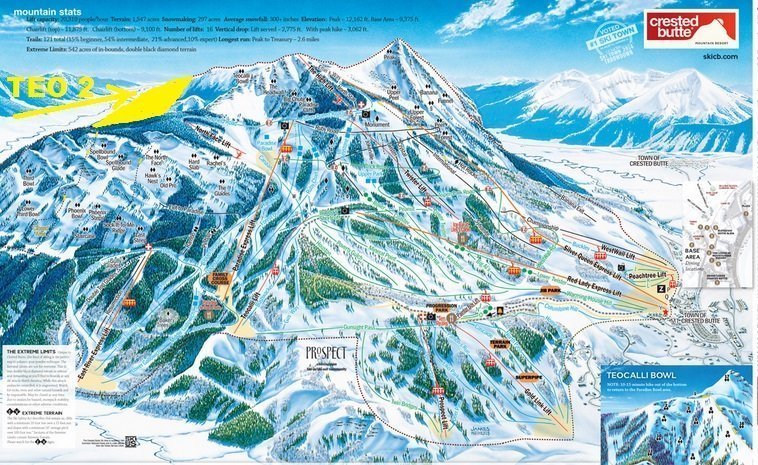 MOUNT CRESTED BUTTE, CO – Crested Butte Mountain Resort will be opening up an additional 40 acres of extreme ski terrain this season if mother nature cooperates. On Tuesday the resort announced the approved expansion plans which will allow skiers and riders to explore an area known as Teo 2 located off the top of the High Lift. 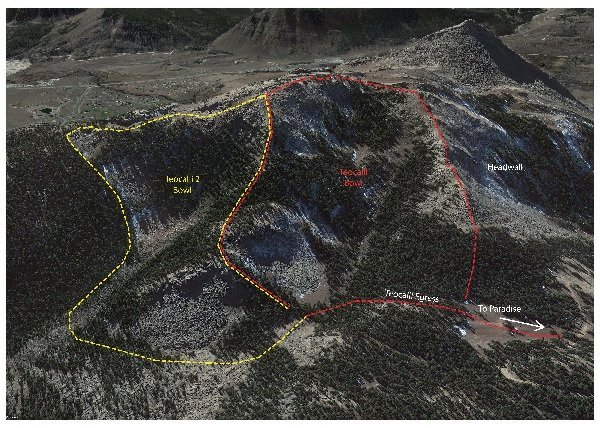 According to long time CB local Gareth Van Dyke “the area is pretty sweet with lots of different features.. it’s feature laden even more so then Teo proper, worthy terrain for sure!” The only hitch is adventurous skiers and riders that dropping into the backside of Teo 2 will need to hike back out to Schofield Road (20 – 30 minute hike) to return to the ski resort. 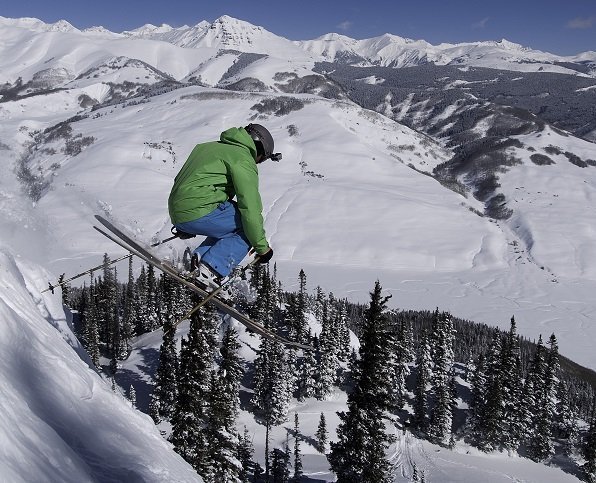 CBMR’s 2013 Master Development Plan calls for expansion into the Teocalli Drainage that would include two additional lifts and intermediate terrain opening up the area to families. Lets hope CBMR gets nailed with snow this year during the upcoming El Nino winter and that future expansion plans continue. I can’t wait to go check out this new terrain!!

Kudo’s to CBMR for expanding the resorts boundaries..