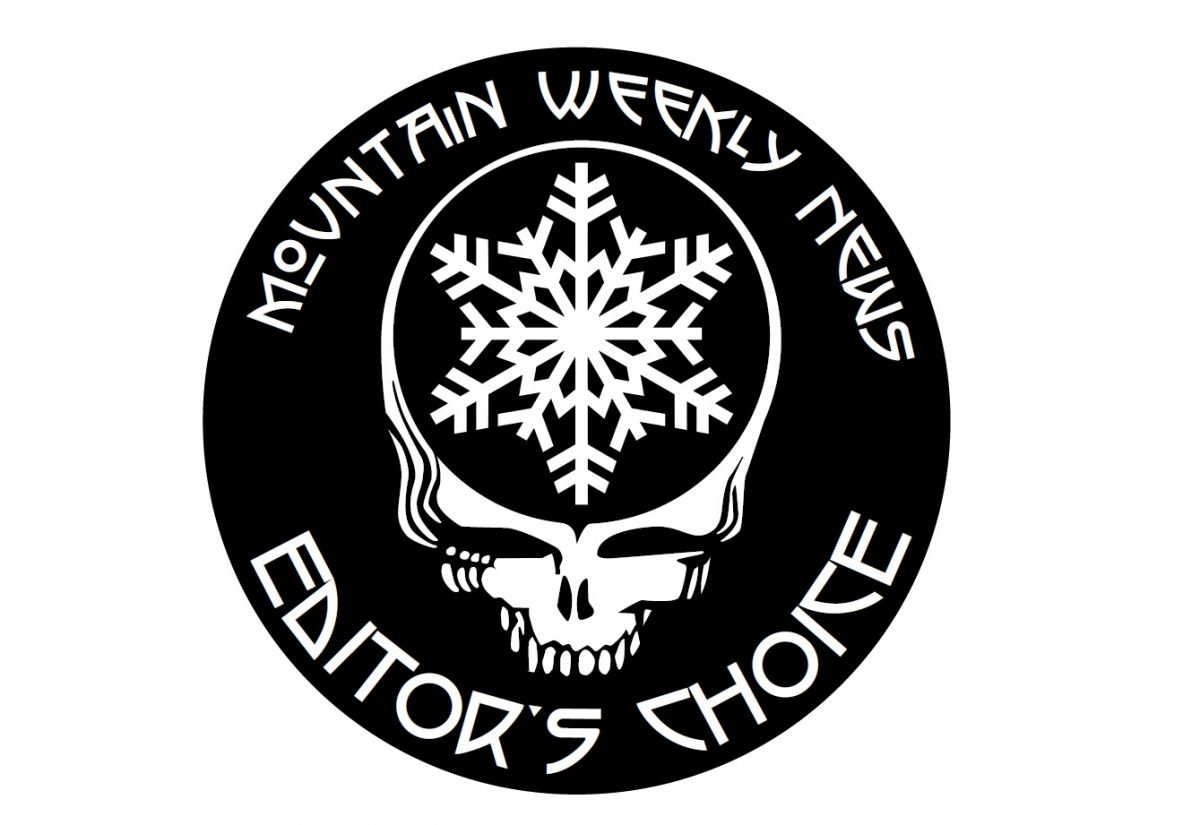 The SIA show is an exciting event that brings together manufacturers, retailers and media to preview all the cool ski and snowboard gear coming to the market for the 2015/2016 season.

The five award categories were Best All-Around Snowboard, Best Splitboard, Best Outerwear, Best Snowboard Jacket, and Best Backpack. Scroll down to find out who took home the prize for best of SIA snow 2015-2016. 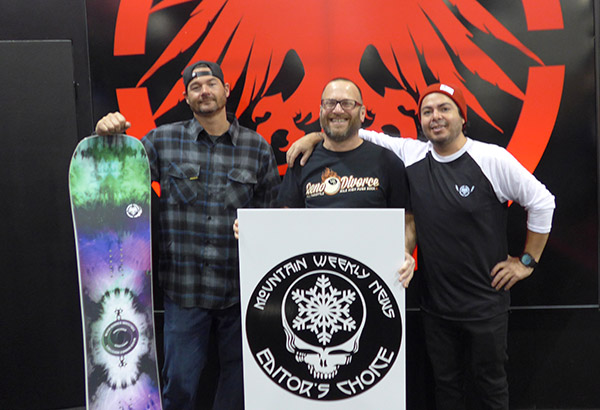