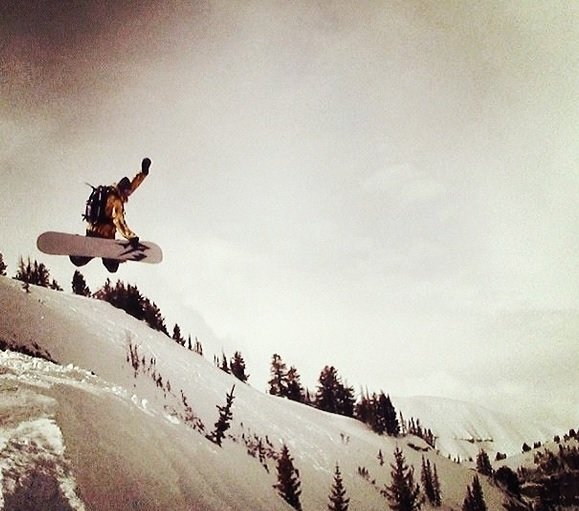 JACKSON, WYO – The Jackson Hole Pow Wow brought together a tribe of snowboarders to gather together in one place for an organic event and share our love for sliding on snow great things are sure to happen as was the case during the annual Jackson Hole PowWow which took place in early March testing powder boards across Jackson Hole Mountain Resort. 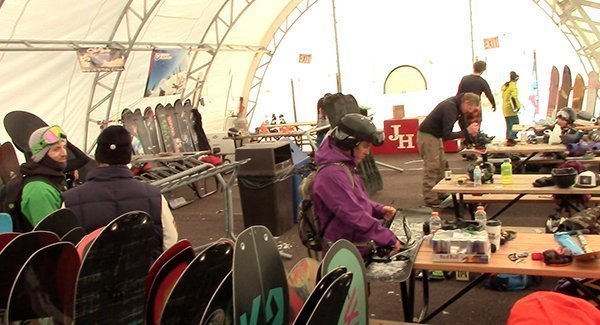 It was like Christmas in March inside the PowWow tent

There’s tons of snowboard contest and events scattered across the globe each winter.  Some have soul like the Mt. Baker Banked Slalom or the Ultra Natural at Baldface Lodge, while others are corporate sponsored events looking to make a quick buck on the sport of snowboarding. Something different and unique is happening at the Jackson Hole PowWow.

The JH PowWow is a fun event that brings together the snowboard tribe, manufacturers, retailers, and media to test all the cool snowboards that are coming to the market for the following winter. Plus it’s a great opportunity to ride while catching up with friends and banging out laps at the resort or hiking out into the backcountry. 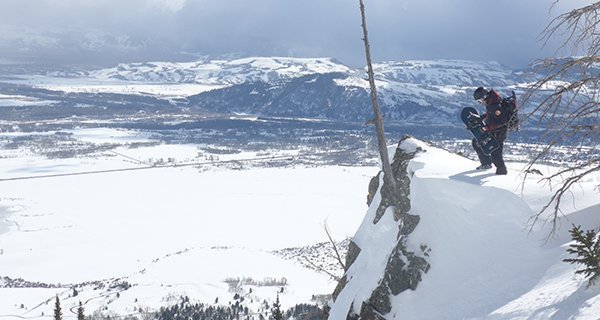 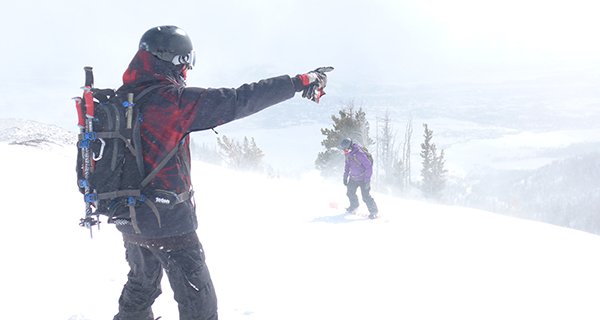 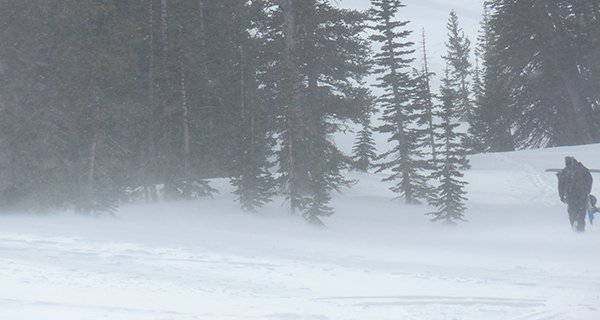 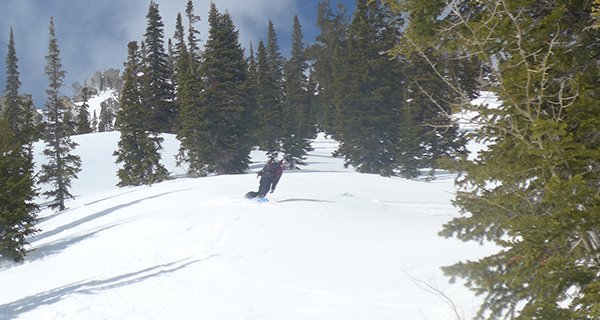 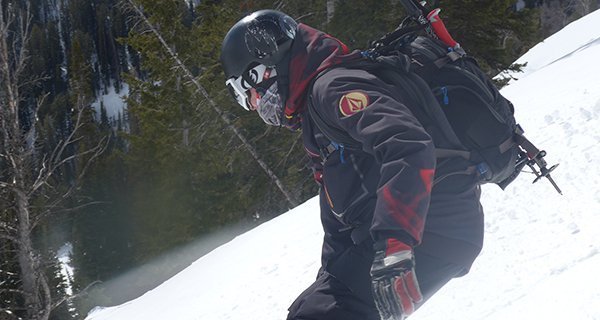 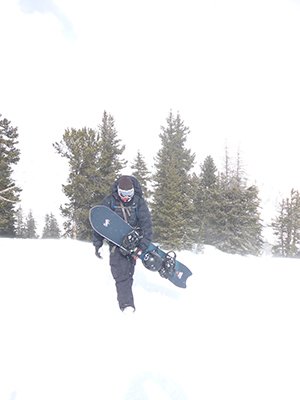 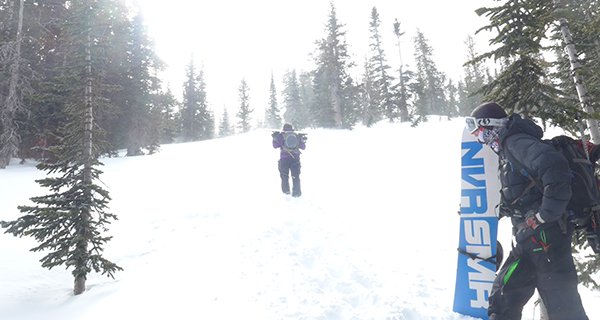 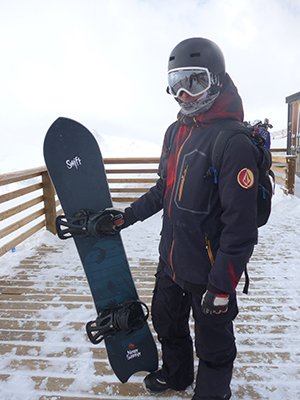 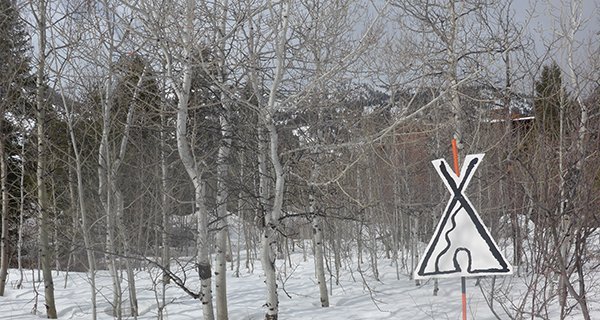 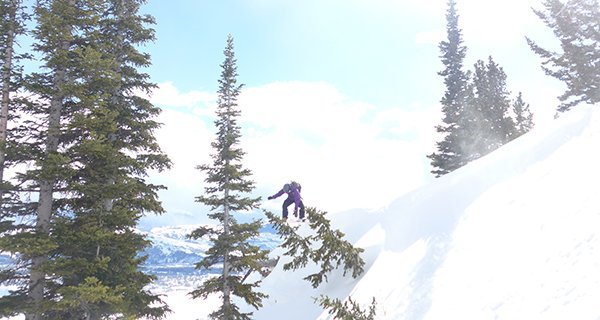 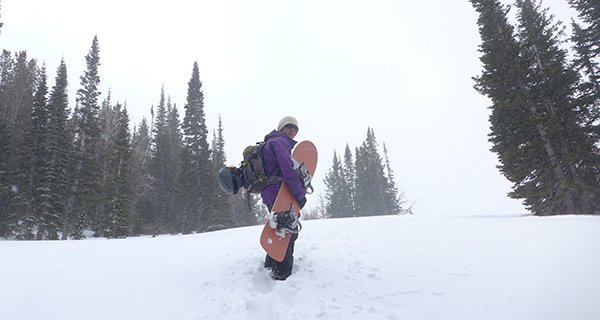 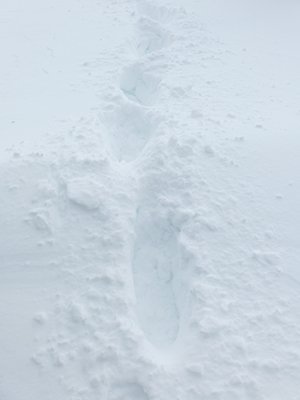 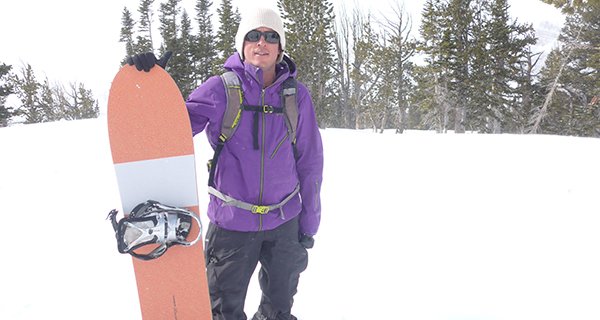 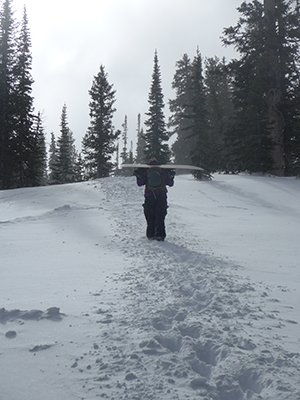 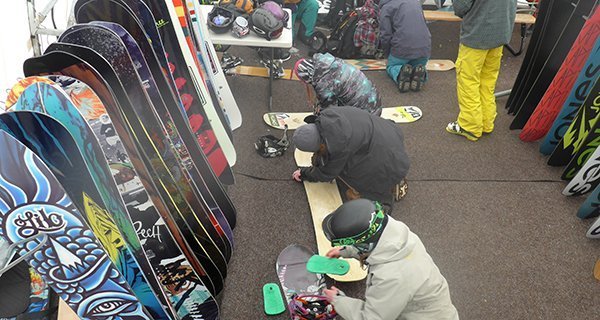 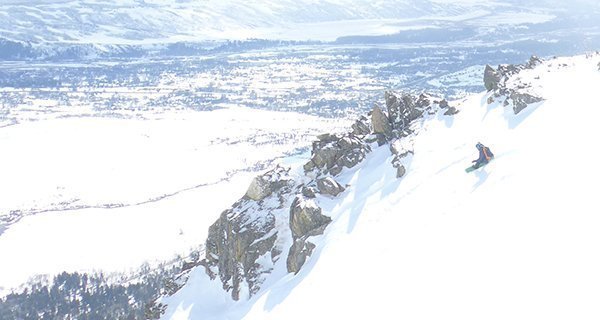 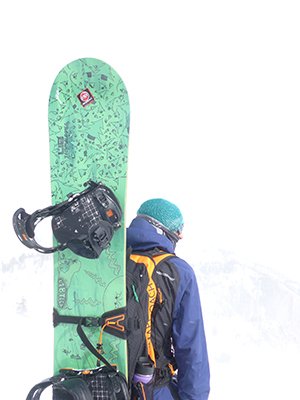 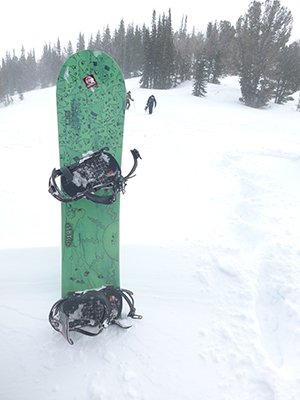 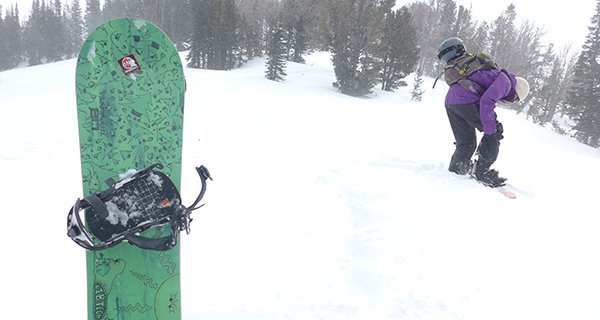 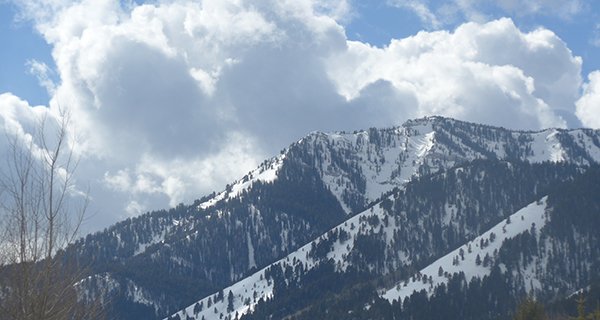 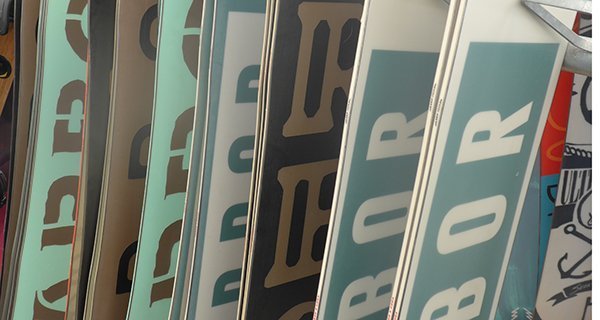 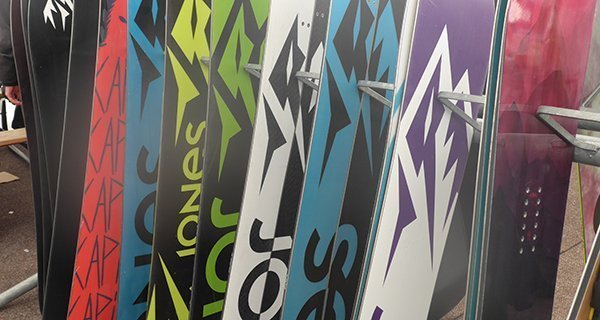 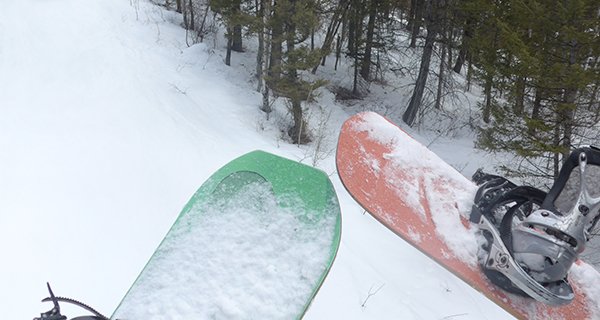 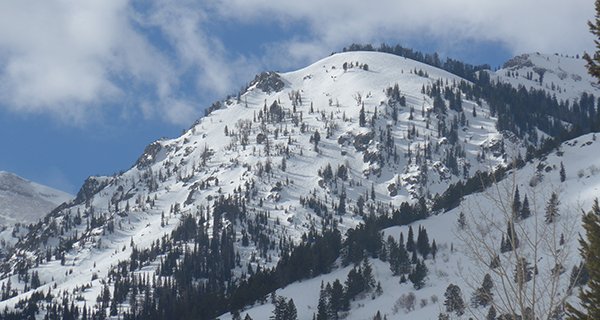 Over 100 Mtn Warriors tested a plethora of snowboards over the course of three days with a focus on powder shapes and big mountain snowboards.

Professional snowboarder Rob Kingwill founded the event in 2013 as a way to bring snowboarders together for a snowboard test while helping to grow snowboarding at Jackson Hole Mountain Resort.

For years JHMR has been known as a skiers mountain dating back to the Jackson Hole Airforce days, old Teton Gravity Research videos, legendary big mountain skier Doug Coombs and the pioneers that made Jackson into an extreme ski paradise.  In recent years the tide has been changed with a new crop of locals flocking to the mountain, this time on snowboards.  Riders like Stephen Koch, Bryan Iguchi, Rob Kingwill, Travis Rice, Mark Carter, Alex Yoder and John Rodosky are all proud to call Jackson Hole home having spent years riding all the nooks and crannies at the resort and throughout the vast backcountry that encompasses the Bridger-Teton National Forrest. 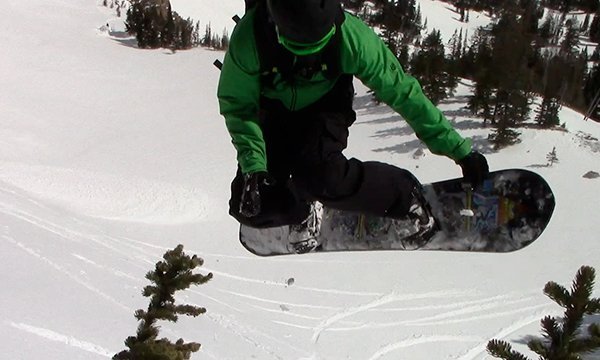 Over 23 snowboard manufactures joined the PowWow this year which is almost double the amount of brands that took part last season. There were upwards of 100 mountain warrior powder board testers, media and industry folks all eager to ride the latest and greatest powder board designs that will be coming out next season. Combined that with the fact that Jackson Hole Mountain Resort had received their second snowiest February on record people were hyped to make the trip out to Jackson for the PowWow.

.. can’t wait to do it again next year. Huge thanks to Rob Kingwill for the vision of bringing this all together!!

Be the first to comment on "JH PowWow Snowboard Test"