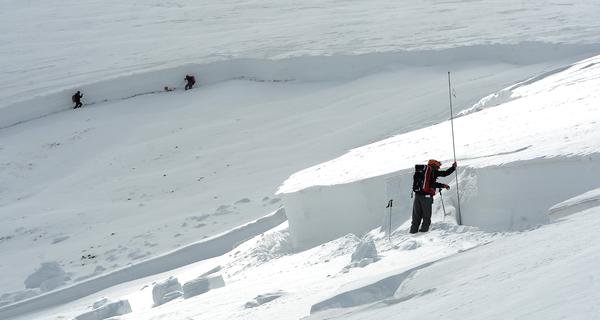 A Loveland Pass Avalanche has claimed the lives of  5 experienced backcountry enthusiasts. One snowboarder survived after being found almost 2 1/2 hours later with his head sticking above the snow according to first-hand reports. 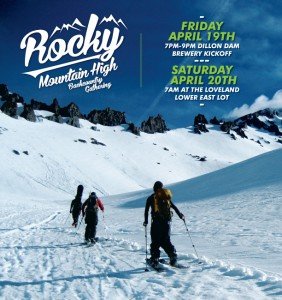 The splitboarders and skiers were all at Loveland Pass to take place in the Rocky Mountain High Backcountry Gathering when they were caught in a slide that had an 8-foot crown. 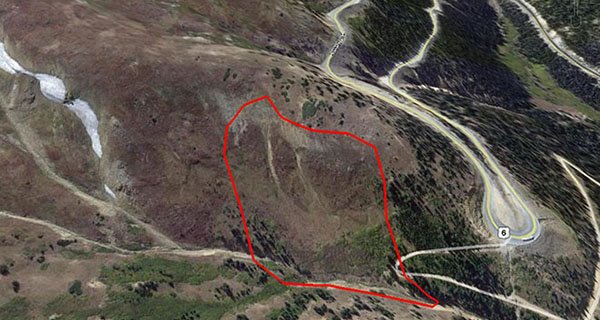 It is unclear if the avalanche was triggered by the group from below as they traversed across a snowfield or if it was a natural release. The Colorado Avalanche Information Center had issued a considerable warning for traveling in the backcountry today that read:

“The most recent deep persistent slab avalanches occurred on Thursday in the Vail-Summit Zone, with natural avalanches in Straight Creek (west of the Eisenhower Tunnel) and the fatal avalanche near Vail Pass. In many of the avalanches throughout the winter, the culprit weak layers were small facets above a thin crust, on top of depth hoar. Slopes, where these layers remain weakest, are north through east aspects near and above treeline. The slab above the weak layer may be very hard (P or K) and strong. The strong slab and stubborn, unlikely triggering, give the slopes a false sense of strength. Likely trigger points are where the slab is thin, like shallow rocky areas or along the margins or bottom of the slab. If you find the wrong spot, the resulting avalanche will be very large, destructive, and dangerous. Conservative and cautious route finding and terrain selection are the best ways to avoid the problem.” 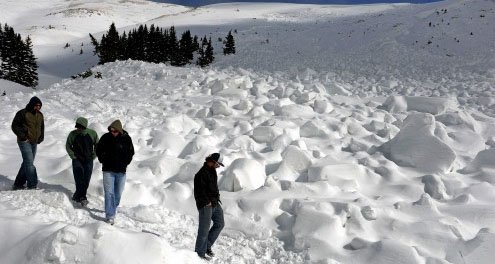 One of the victims was a respected backcountry guide, another a local snowboard representative.

Our thoughts and condolences go out to all the victims, their friends and families and to all the search and rescue personnel that were involved in the rescue. Today was a tragic day for the snowboard community and backcountry tribe as a whole, let’s not forget about these mountain men! 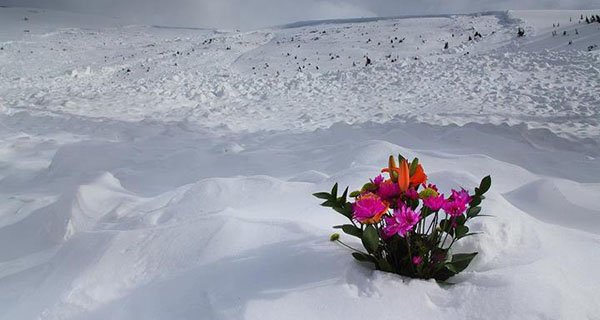 5 Comments on "Avalanche at Loveland Pass 2013"