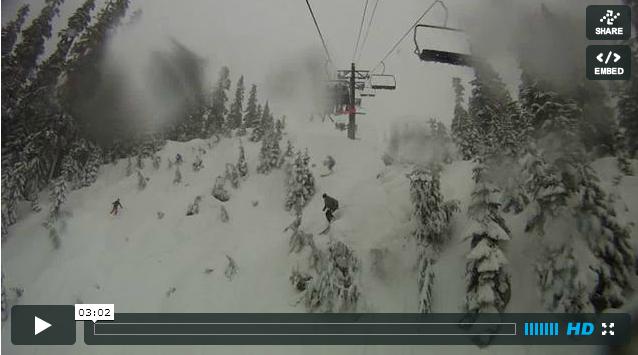 GLACIER, WA – Colorado legend Jeff Meyer and up and coming snowboarder Meesh Hynter were sick of the lack of snow in the central Rockies and decided to make a trip west to Mt Baker. There timing could not have been better as the resort received 95″ of snow in the past 10 days.

A good attitude and love for snowboarding goes a long way. I was grateful to be able to ride with some amazing friends this past week. Enjoy the video.