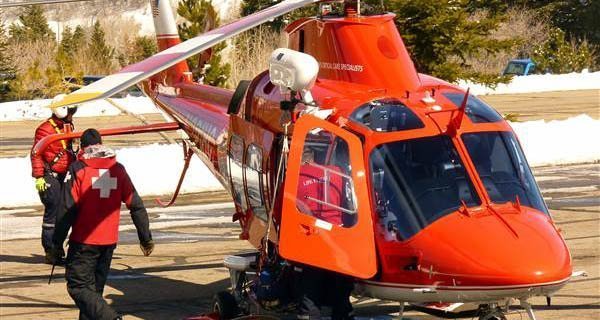 Snowbasin had received 17″ of new light density snow in a 48 period. The (3/4/15) Utah Avalanche Center Advisory stated the following problems:

“In the Ogden area mountains, soft slabs and sluffs were easily triggered yesterday, especially during the periods of heavy snowfall and in wind drifted terrain. These were large enough to bury a person.”

The recent storm snow was not bonding well to the snowpack as mentioned in the Utah Avalanche Center Advisory on 3/4/15. 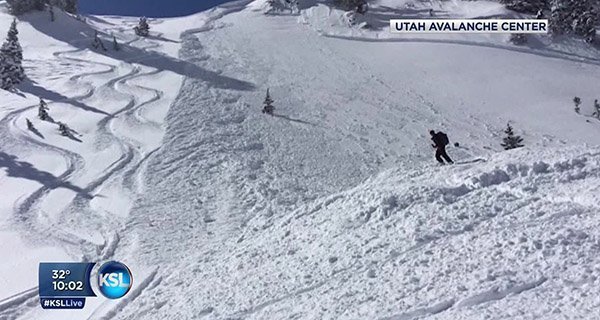 The fatal avalanche occurred on a North Facing slope at 8,700 feet in elevation.

Unfortunately, it seems like the snowboarder that died today was not an experienced backcountry traveler. Anytime you leave the confines of a ski resort in search of fresh snow you must always be wearing an avalanche beacon. 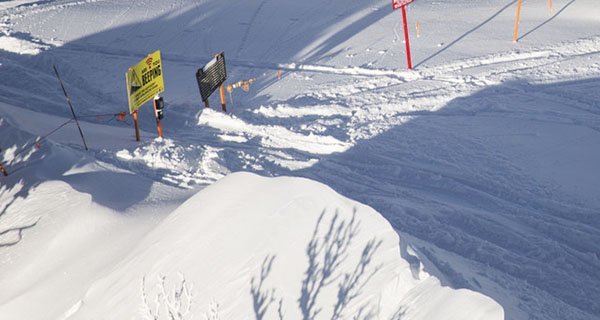 That being said tools alone will not save your life in the backcountry. Education is key!

Our thoughts and prayers go out to the victim’s friends and family and the ski patrol that responded to the scene. 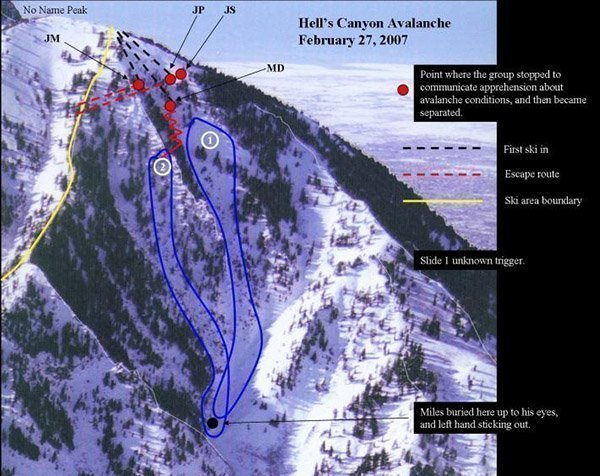