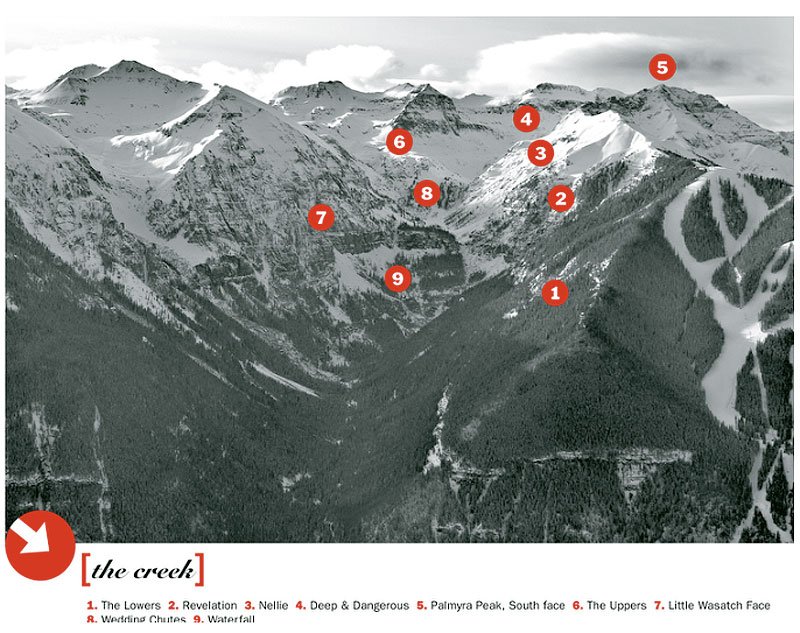 TELLURIDE, CO – Long time local Nate Soules died in an avalanche after being caught in an area known as the fingers just outside the Telluride Ski Area boundary. The Colorado Avalanche Information Center issued a warning on Monday morning stating ” Natural and human-triggered avalanches are likely. Backcountry travelers should avoid moving on or under slopes steeper than about 30 degrees.”

According to San Miguel County Sheriff Bill Masters, “He was fully equipped with an avalanche beacon, an Avalung, and an ABS Air Bag System, which had been deployed although it had been shredded.”

With recent snow, powder fever looks to have once again struck in Colorado. Telluride had reported 10″ of snow overnight which likely was unable to bond to the previous snow pack.

The Crested Butte Avalanche Center issued the following statement “This is a dangerous time in the Colorado Backcountry, Please be cautious out there.”

I could not agree more. Our thoughts and condolences go out to Nate’s friends and family.

Live to ride another day..