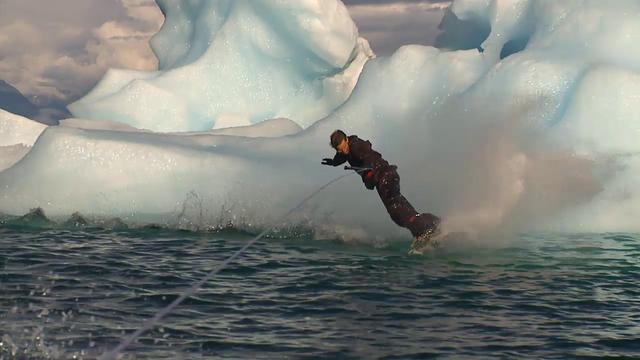 This is nuts, watch as Andy gets barreled under ice blocks and jibs some fun looking terrain while wakeboarding in AK

Be the first to comment on "Cold Water Wakeboarding in AK"