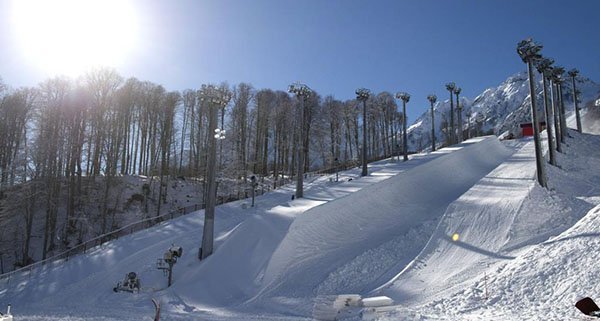 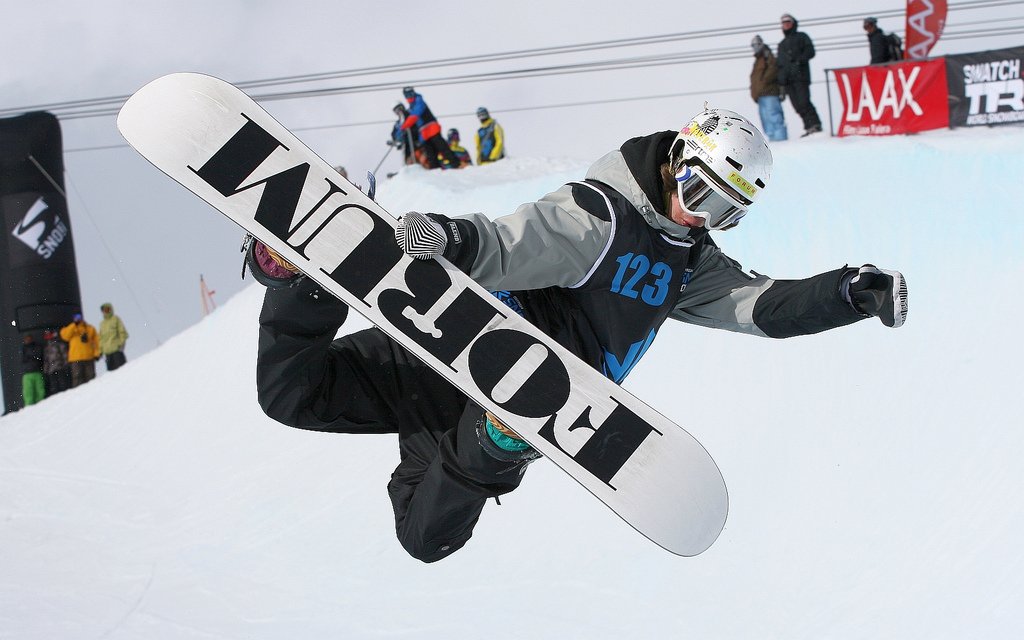 Since snowboard halfpipe was added to the Olympics in ’98, people have been going back and forth over whether or not the Olympics was the right place for a sport as young and traditionally counter-culture as freestyle snowboarding, but there’s no question that the competition has been second-to-none. The Olympic pipe, a 550-foot long, 22-foot high monstrosity, has seen the best riders in the world throwing down their best, and this year looks to be no exception.

While the country rosters have yet to be officially finalized, it’s a pretty safe bet that we’ll be seeing the familiar names. Shaun White, the holder of two gold medals in Olympic halfpipe, recently won the qualifier at Mammoth, meaning he’ll join the US team, and likely be a favorite to win. If you’ve followed his career, you’ll know that even when he’s having trouble, he often steps up when the pressure’s on. 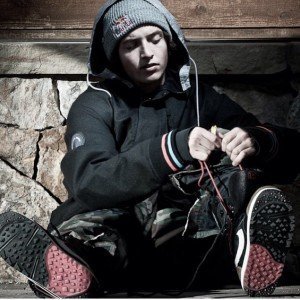 White will be joining Taylor Gold and Greg Bretz on the roster, with Danny Davis as a fourth. They’ll have some stiff competition in Sochi, not only from each other, but also from some of the big international names, including Iouri Podladtchikov, who took fourth in Vancouver 2010 (and who has a double-cork 1440 up his sleeve); Ayumu Hirano and Taku Hiroaka, representing a strong Japanese team; and Finland’s Peetu Piiroinen, the silver medalist in Vancouver.

On the women’s side, we’ll be seeing Kelly Clark, Arielle Gold, Kaitlyn Farrington, and Hannah Teter. Clark landed the first 1080 in women’s competition history, Farrington has been having a killer run the past couple years (including a Dew Tour win in 2012), Gold is a 17-year-old prodigy with a great future ahead of her, and Teter had a great run at the 2014 Grand Prix that ended with a butter-smooth 900. The US women are coming to win. 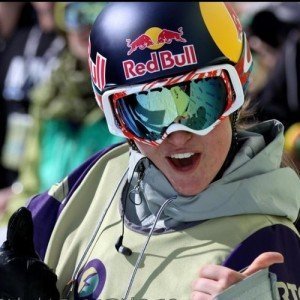 Arielle Gold may be young, but she’ll be gunning for a medal spot in February.

Of course, they’ll also be facing some serious competition from around the world—three Japanese riders were on the podium at the recent halfpipe world cup event, and the always-strong Canadian team will be out in force.

If you’re a fan of ski pipe, you have a lot to look forward to in Sochi. Just like with snowboarding, the USA’s biggest names are here to compete: Aaron Blunck, Lyman Currier, and David Wise have all been confirmed for the men’s pipe team. Wise is currently #1 in the world rankings, so he’ll be looking for gold. Simon Dumont, one of the best pipe skiers in the world, is currently sitting out with a torn ACL.

Even with Wise on top of the world rankings, it’s hard not to list France’s Kevin Rolland as a favorite to win in Sochi—he’s one of the better halfpipe riders of all time, and he’s sure to bring out the big guns next month. And with Canada’s Mike Riddle and Justin Dorey in the mix, it could be anybody’s game. (Fortunately, the USA men look set to absolutely dominate in slopestyle.) 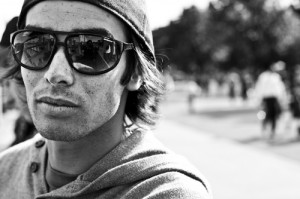 Frenchman Kevin Rolland has won some of the biggest halfpipe competitions of the world, and he’ll be looking to add an Olympic gold to his collection.

Women’s pipe skiers include Maddie Bowman, Brita Sigourney, and Angeli VanLaanen (if you haven’t read about VanLaanen’s battle with Lyme disease. These are the three women who stood on the podium at last year’s Dew Tour finals, so things are looking up for the USA team here.

Of course, Canada isn’t going to let the USA team have their way here; both Megan Gunning and Keltie Hansen will be riding in Sochi—between the US and Canada, at least 7 of the top 12 in the world will be represented. Watch out for France’s Anais Caradeux and Marie Martinod, though, currently ranked 3rd and 5th, and Japan’s Ayana Onozuka, sitting 4th in the world at the moment.

It’s going to be an awfully exciting Olympic competition this year, in all four halfpipe events. You’re not going to want to miss a single hit.