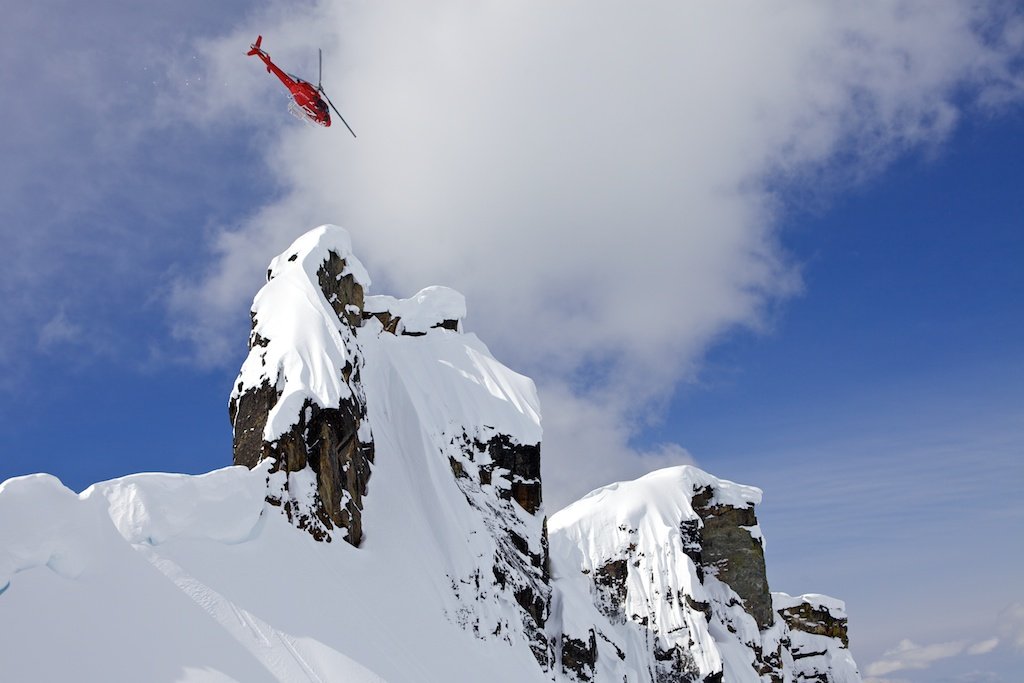 REVELSTOKE, BC – Mark Sullivan the founder of Snowboard Magazine and Tailgate Alaska has the wheels spinning once again on a new event to take place in 2012. After 4 successful years on Thompson Pass we were curious how the idea of starting a new event came about.

“Revelstoke holds a special place in snowboarding and skiing, similar to AK with a super elite backcountry.” As state by Sullivan while road tripping across the country. “Scott Newsome already had all the logistics put together and everything just fell into place working with Eagle Pass Heliskiing.” Sullivan said.

For those of you that don’t know who Scott Newsome is, Scottie is the first snowboarder to pass the Canadian Mountain Guides (ACMG) certified snowboard guide test. He’s a ripping former professional snowboarder turned guide Ala Craig Kelly, Newsome spends time between Haines, AK and Revelstoke leading clients into the GNAR!! To have Tailgate BC operating in his backyard is truly an honor.. “We have been talking with Newsome for a while, this is as much his ideas as anyone’, a participation based event in his side yard.”

For $199 you get access to Tailgate BC which includes; snow science classes, parking and a 5 hour daily beer garden with the event taking place March 8-12th 2012. Discounts are available on lift tickets, rv rentals, heli access and more. “It’s an affordable movie like experience.” Sullivan said “AK used to be me and a buddy and a bunch of pro’s hanging out, we wanted to make an event everyone could access not just Bjorn (Leines) and Jussi (Occasonon).”

The first year of Tailgate BC will most likely not have any prize money involved, it’s more a community of freeriders gathering together in search of deep un-tracked snow. However those in search of a quick payday can head up to Tailgate Alaska April 1st-12th where the winner will take home $10,000 thanks to a sponsorship with Flow and a total prize purse reaching upwards of $30,000. “We have to lure the carrot on a a stick to get people like Travis Rice to make the event, he gets paid more then $10k a day to ride mountains, we needed a real incentive.”

So you really want a crack at the $10,000? If so you may want to get your feet wet on North Face Masters tour as Tailgate AK is “the riskiest event, one wrong move and your toast” said Sullivan. “This year we will have a qualifier day and a final day on a venue where events have not been held before. Challenging the top 10-12 riders and skiers in the world.”

Is Tailgate setting up to be a worldwide freeride tour? “Flow and I have agreed on the concept of participation based events, coming out and going riding, not proving who’s best and not being a voyeur.”

There are a couple things to keep in mind before heading up to Canada in your lifted SUV and sled trailer. Sullivan’s tips “If you have a DUI, check in first or they will turn you away.” “Concealed weapons are a no go!!” “It’s an international border and should be regarded as such, you’ll need your passport.”

Needless to say, I’m look forward to spending early March in Revelstoke with Mark, Scottie and hopefully a bunch of our readers!!