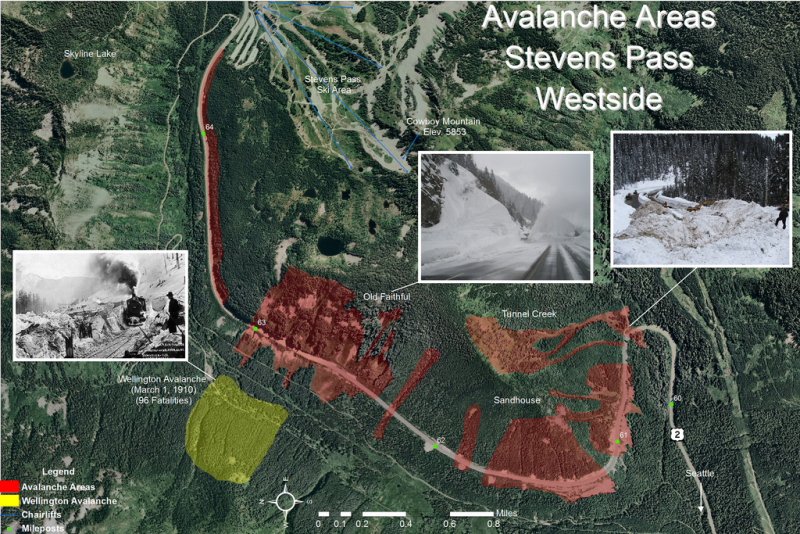 Three experienced skiers were killed in the Stevens Pass Tunnel Creek Avalanche according to Katie Larson, a spokeswoman with the King County Sheriff’s Office and a snowboarder just outside of The Summit at Snoqualmie. Both incidents happened in out-of-bounds areas known at Tunnel Creek accessed from the ski resorts.

One of the skiers that died is reported to be Jim Jack, the head judge on the Freeski World Tour and IFSA. As well as Stevens Pass Director of Marketing Chris Rudolph. These are incredibly hard losses for the ski industry.

Almost two feet of snow has fallen across Washington this weekend with Stevens Pass picking up 19″ in the last 24 hours and The Summit at Snoqualmie receiving 18.”

Anytime red flag conditions exist in the backcountry extreme caution must be exercised or accidents like this will continue to happen. 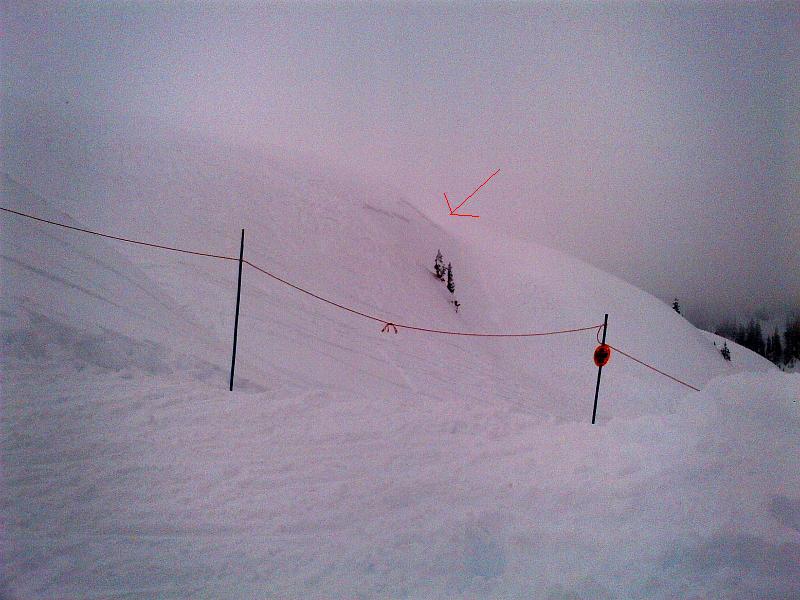 While at Mt. Baker on the same day a big slide ripped on Hemi’s a slope we had just skied hours before leaving a two-foot deep crown that ended up moving lots of snow down the slope. Be smart, live to ride and ski another day.

Our condolences go out to the victims, and families of everyone involved. It looks like these were all people that loved the mountains as much as we do…

Be the first to comment on "Tunnel Creek Avalanche 2012"