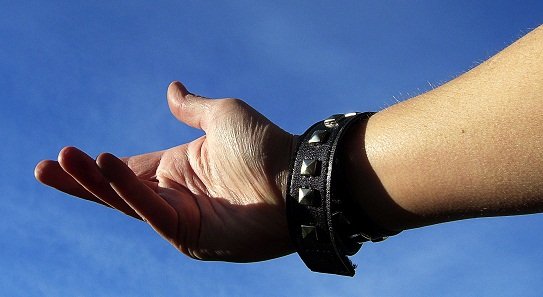 Lately, I keep seeing all these Kickstarter, gofundme campaigns being floated around. Essentially it’s asking other people for money. Something, personally I haven’t felt comfortable doing even with my own family, maybe it’s my Irish guilt who knows but asking random strangers on the internet for a few bucks seems weird.

Here’s a few examples of these interesting ways to earn money related to snowboarding.

First up is Professional snowboarder Lucas Magoon and his wife Tonya. They have set up a Gofundme campaign to live in an RV for 10 years. However, they are only asking for $8,500 which from past experience road tripping across the country will only last them a few years if they are really cheap. What makes this gofundme campaign unique and sort of cool is for $20 you get a piece of custom artwork from both of them. Now, this could be a sticky note or actual painting, who knows but at least your $20 goes toward art and helping to support this couple on the road. 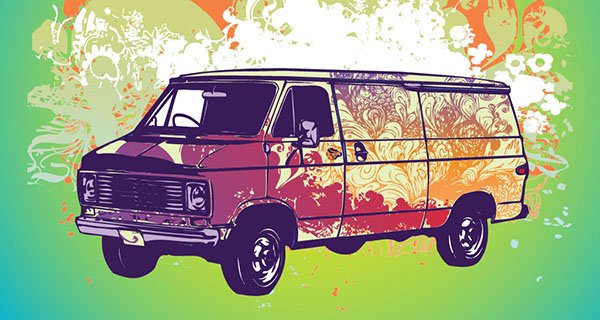 Next up is a crew of professional snowboarders and photographers headed up by Brock Butterfield that had a very ambitious plan to buy 4×4 school bus and convert it into a badass mountain mobile that the guys would spend a winter living and traveling in 88 square feet of radness. Unlike the Magoon’s there are no ladies in this group, with 4 grown men and 8 snowboard boots at minimum odds are that vans gonna get stank pretty quick.

Seems these boys have been having some troubles along the way although 134 backers gave them a total of $9,329 (is that even enough to cover the cost of the van and upgrades?) I was ready to throw this crew some money and then I noticed a swastika picture posted on their Kickstarter campaign, I emailed the homie told him my thoughts and was told it was art.. Yikes, my heritage might disagree with ya on that, wishing you boys the best of luck. When in doubt just ask Dad to put more money on the Chase card, you guys will be fine.. Learn more here: https://www.kickstarter.com/projects/183247780/life-in-the-bus-lane

[UPDATE] 4/16 Just to be clear I do not think Brock or this crew is racist, I simply the question the use of a piece of art with crazy symbolism while asking others for money, the irony runs deep in my blood on this one. Cheers to your friends so near. And if people want to keep leaving nasty comments, text, and calls so be it.

Turns out you’re paying attention to what I have to say.. that’s a good thing right? 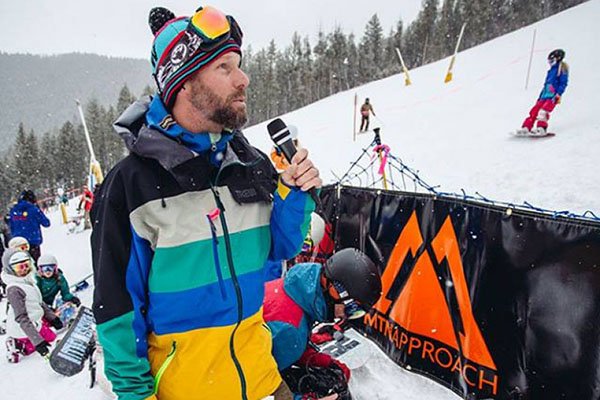 Now I do plan to give money to this campaign to help support the injuries John Kaiser, a guy that has worked in the snowboard industry for easily a decade probably much longer. He got broken off in the halfpipe at Sun Valley and has medical bills that need to be paid. So far a generous $16,000 has been donated out of the possible $20,000 needed for his recovery. http://www.gofundme.com/johnkaiser

No offense is meant to any of the professional snowboarders mentioned in this article trying to live the dream. My only thoughts are these are pro’s right? They get paid to snowboard already from sponsors, they get thrown tons of free gear and typically don’t have to buy a thing, get to snowboard for free at any resorts they wish if they are halfway decent at marketing themselves or know how so to send an email so what’s wrong with getting a “real” job like the rest of us?

Everyone living in the mountains knows that if you have been introduced to skiing and snowboarding odds are you are not poor and did not come from a poor family. The elephant just left the room, carry on.

P.S. I just threw the Magoons some loot, excited to see the art they make for a fan 🙂