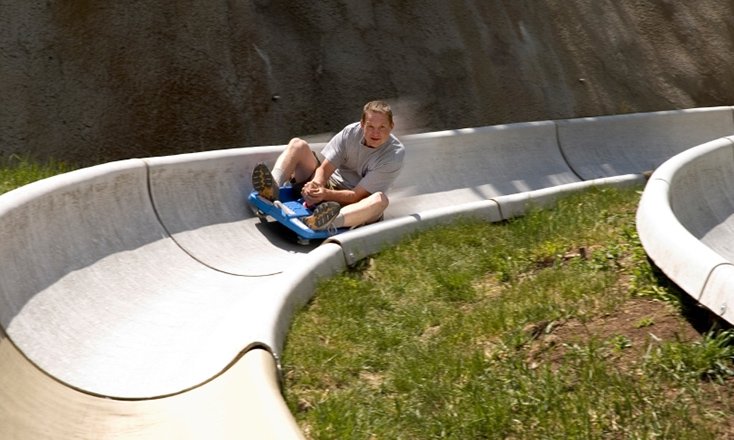 COLORADO, USA – A long weekend in January 2016 granted me my first exposure to snowboarding in Colorado. It only took a couple of days to realize that I needed to spend a full winter here to ride as much as possible. The last few snow seasons in the PNW have been moderate to lacking in overall snowfall, and when the majority of people think of ideal riding conditions, it’s pretty common to conjure thoughts of CO.

With fantasies of endless blower powder, picturesque blue sky, and expansive ranges displayed before me, I spoke with my wife to find that she too had similar visions. Fortunate enough to both have flexible working situations, my wife and I decided to make the move to Colorado early in January of this year to realize our dream of ripping the Rockies for the winter.

Holy smokes. We sure chose the wrong shred season to bail on all the riding and hiking in the Pacific Northwest. 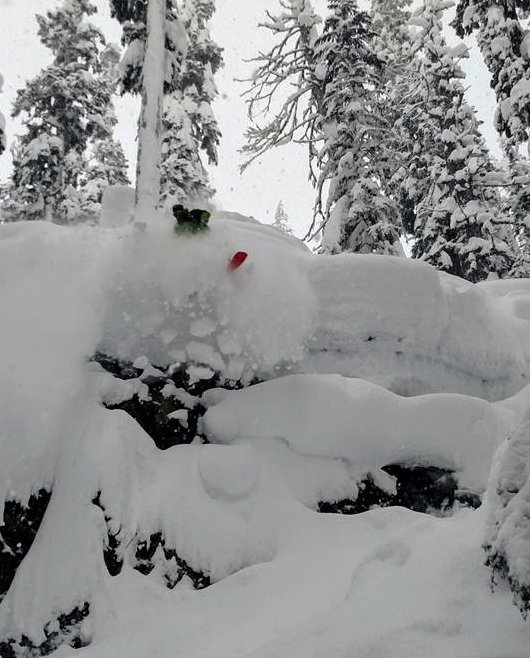 Our writer Cody once lived in Colorado, he now calls Mt. Baker home..

We opted for the Epic Local Colorado ski pass so we could have our choice of Vail, Breckenridge, Keystone, Beaver Creek, or Arapahoe Basin on pretty much any given day. They are all located within an hour or closer of each other, and all things considered, it’s probably one of the best bang for your buck season passes out there, especially considering the borderline robbery those resorts commit for a day pass.

So with pass in pocket and gear loaded up, we arrived in CO from the PNW for the winter in hopes of a truly epic season, but the snow gods dealt us a cruel twist of fate.

We haven’t sniffed much more than a rogue flake here since February and it’s looking like we only have maybe a week of slush riding left. Meanwhile, the PNW has been getting hammered by snowstorm after snowstorm for months and it hasn’t let up yet. And I’ve only been able to laugh at myself for my decision to abandon my sweet, sweet corner of the country.

The routine for the past couple months has been the same. I get on my computer to check current Summit County, CO snow conditions and the upcoming forecast. As I begin navigating, I find that I’ve got way more than just my fingers crossed for a trace of fresh snow or a hint of an upcoming system that might bestow a couple inches upon us. Meanwhile, it’s impossible not to notice all of the news stories and updates from friends regarding the truly massive amounts of snow the PNW has been getting on a weekly basis.

meanwhile in the PNW:

My buds back home are waist deep in the fluffy stuff, and I feel like I’m competing in the pond skim at the bottom of every run. They are all making sure their powder skirts are snapped in place while I struggle not to get bucked over my nose every time the warm snow gets grabby. Those lucky people in the Northwest are all tearing up the mountains with face shots, and I’ve been playing the classic late season game of avoid the rock/dirt/grass bare patches for the majority of March.

At the time of writing this, mountains in the PNW that I’d typically ride have snow depths of 150 to over 200 inches. And they aren’t done yet. Alternatively, the resorts I mentioned earlier on the Epic Local pass are struggling to hold on to upper mountain base depths of 45-60 inches. (Source: onthesnow.com)

All the CO locals said to expect a big dumping sometime in March that will extend the season and be a source of some truly quality powder days. It hasn’t happened yet and hope for such things has worn beyond thin. However, Climate Change in Colorado is happening.

Now, despite what all this may have sounded like, there is absolutely no way that I’m going to ever complain about getting to spend the winter riding in Colorado. It really has been an amazing experience. I’ve had a total blast exploring fresh mountains, riding with new friends, and participating in my number one favorite activity. Snowboarding is just fun and I’ll enjoy it no matter where I’m riding.

But the whole situation is not without its irony. I moved from the Pacific Northwest to Colorado in search of an epic snowboarding season only to miss out on one of the best winters my home has seen in decades. Old Man Winter is never short on unpleasant jokes.

Editors note: All kidding aside it sucks that Andrew’s introduction to the “Sunshine State” came during one of Colorado’s more dismal snow years. That being said when one of our writers is clearly not reading our own articles, it makes you go hmm? Well bud we told you where to find snow this winter in our La Nina forecast way back in November.