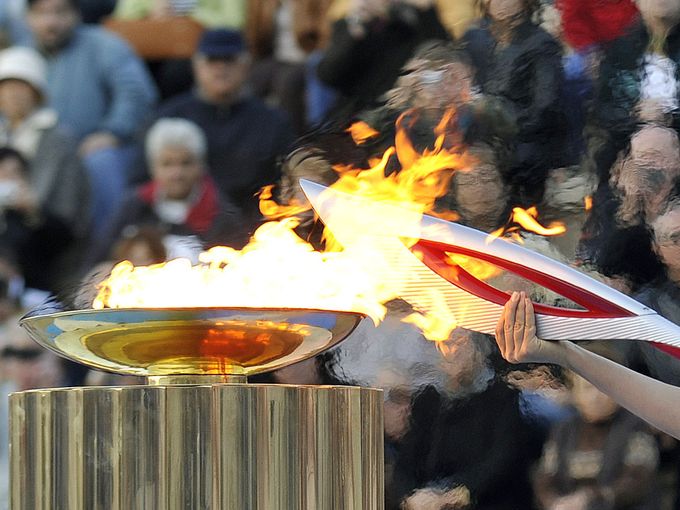 It’s been four years, four very long years since we have witnessed a winter Olympics. For some reason, with today’s technology I feel like these games are going to be completely different from the previous. Better. It seems like every year the world of sports changes and enhances. Just when you think it can’t get better, it does. Sochi 2014 will see snowboard cross, halfpipe and, for the first time ever slopestyle at the Winter Olympic Games. I think this year in Sochi is going to be INSANE, but I think the super pipe is going to be the highlight. Let me tell you why.

Sochi is going to be full of money, it’s the Olympics. If we know one thing about Russia, Russian’s know how to drink, hunt deer and elk and throw a crazy party. President Vladimir Putin is one thing, a man of pride. I watched a documentary about the Olympics in Sochi. It was pretty unbelievable. See what you don’t realize is that before the Olympics were voted in to Sochi; Sochi was a very poor undeveloped town. It was an undesirable place to live, to say at the least.

Cultural history was only taking this place so far but Putin was determined to take it farther. So he started applying makeup, and eventually painted half the town new or built what wasn’t there. A lot of the construction has yet to be finished and they are way over budget. Most of the people who had homes in the way got a giant 10 foot fence in front of their house to hide the poorest sections of town. Sorry, it’s Sochi! 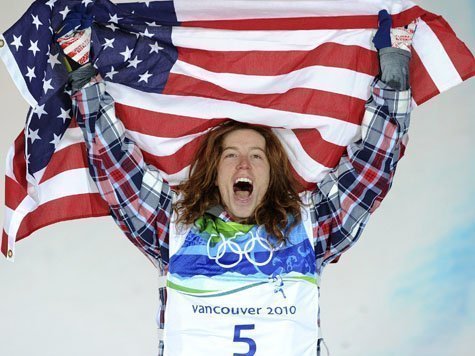 One of the most recognizable faces in winter sports is snowboarder Shaun White. The two-time Olympic gold medalist in halfpipe is the odds-on favorite to repeat if he participates in the 2014 Sochi Winter Games. White has collected 17 Winter X-Games medals (12 gold) and six gold Winter Dew Tour medals. Along with being an Olympic snowboarder, White is also an accomplished skateboarder who has won five Summer X-Games medals. Shaun White already soars higher in the superpipe than everyone else and lands complicated tricks with an ease that draws admiration from even his opponents. 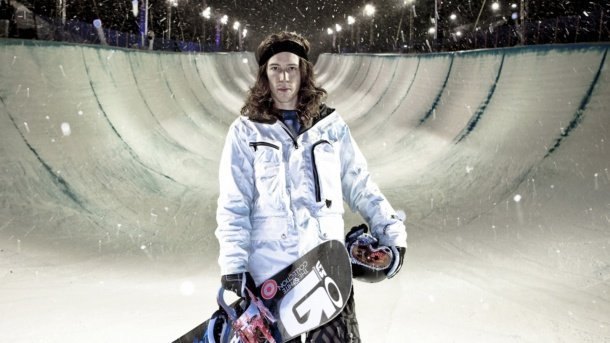 Yet, he’s not satisfied. Never is, really. Keep progressing – that’s his maxim. White turned in a nearly flawless winning performance in the superpipe at the Winter X Games in 2013 at Aspen Snowmass and then quickly vowed to step up his game. So much work to do. So little time left before the Sochi Olympics next winter. The two-time Olympic gold medalist is always looking to stay ahead of the competition, especially when the field includes up-and-comers such as, Ayumu Hirano a 14-year-old from Japan who just may be the next Shaun White. Who? Ayumu Hirano.

Ayumu Hirano, in his first Winter X Games Hirano became the youngest athlete ever to medal at the competition. He was all grins afterward, saying through an interpreter that he just “wanted to have fun.” That he did. And he also aired near Shaun White’s stratosphere. No one has ever really been as high as Shaun. But this 14 year old kid just killed some ish at his first X-Games. I though the same thing as everyone else this year watching the X-Games. This kid is young; when he hits 17-18 and gets some muscle mass he is going to be hell to reckon with. I think the next Olypics are going to be Ayumu Hirano’s but for this year nobody is going to beat Shaun White, the man who made snowboarding what it is today. I witnessed Shaun White’s perfect 100 at the 2012 X-Games, the dude goes bigger than TV can handle.

I can promise one thing, this year Sochi will be off the hook.

Here is my prediction for Sochi Men’s Halfpipe:

Be the first to comment on "Russian’s Know How to Drink, Hunt and Throw Crazy Party que Olympics"