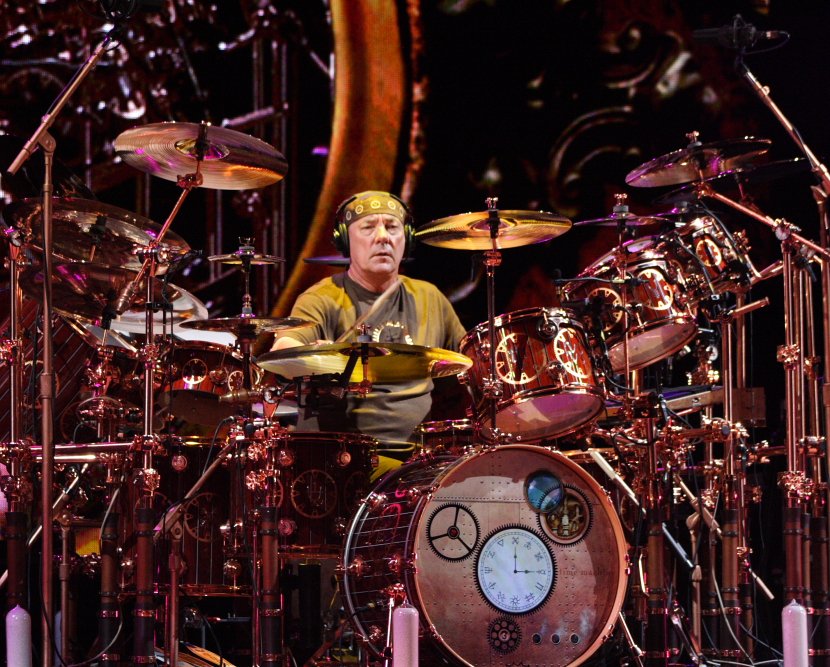 MORRISON, CO – Rush has returned to the famous Red Rocks Amphitheatre for a pair of sold out concerts at one of the most picturesque venues in the country. Tickets for the first show sold out in record time leaving the promoter Live Nation, no choice but to add a second show much to the excitement of the fans shutout during the ticket on sale. Even with an extra 9,500 tickets sold for a second night hundreds of fans still lined the streets leading up to the venue looking for tickets. Red Rocks Amphitheatre had the feel of a Grateful Dead concert with the amount of people standing around looking for tickets to Rush.

The Canadian rockers formed Rush August of 1968, in a neighborhood of outside of Ontario Canada, Rush consist of Geddy Lee (bass), Alex Lifeson (guitar) and world famous drummer extraordinary Neil Peart. Rush has been on the rock-n-roll scene for a good part of the last 30+ years, Rush has earned an amazing 24 gold records, 14 platinum records, 3 of which were multi-platinum. The band sales statistics place them third behind The Beatles and The Rolling Stone, not a bad group of bands to be surrounded by, for the most consecutive gold or platinum studio albums sold by a rock band.

The band is performing their entire 1981 Moving Pictures album during the 2010 Tour, along with the album fans can expect to here all the Rush hits they have come to know and love over the years. 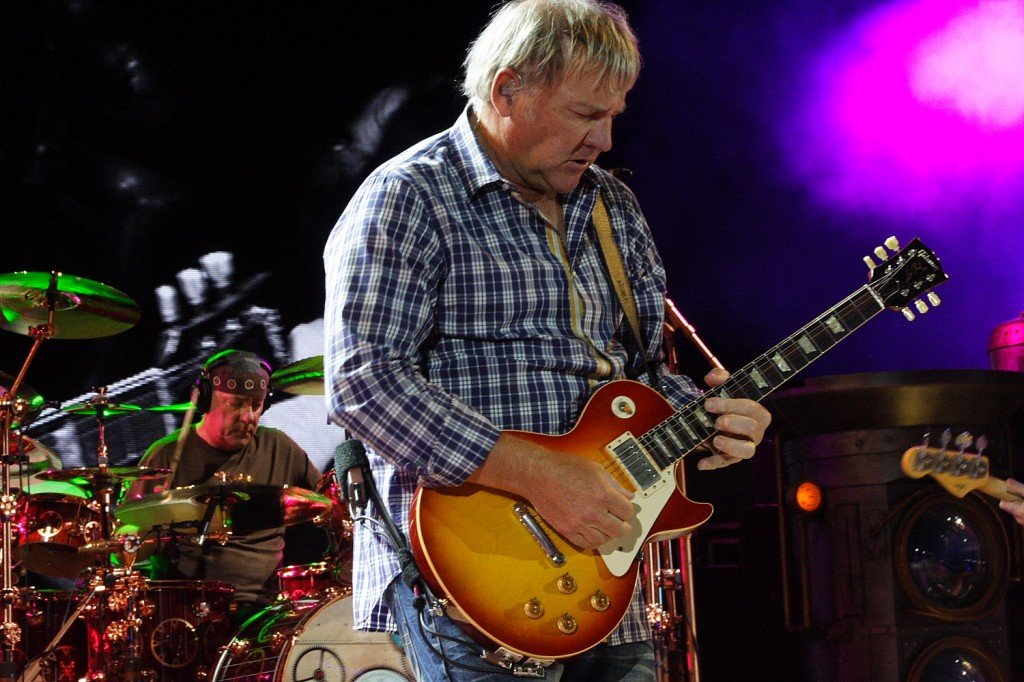 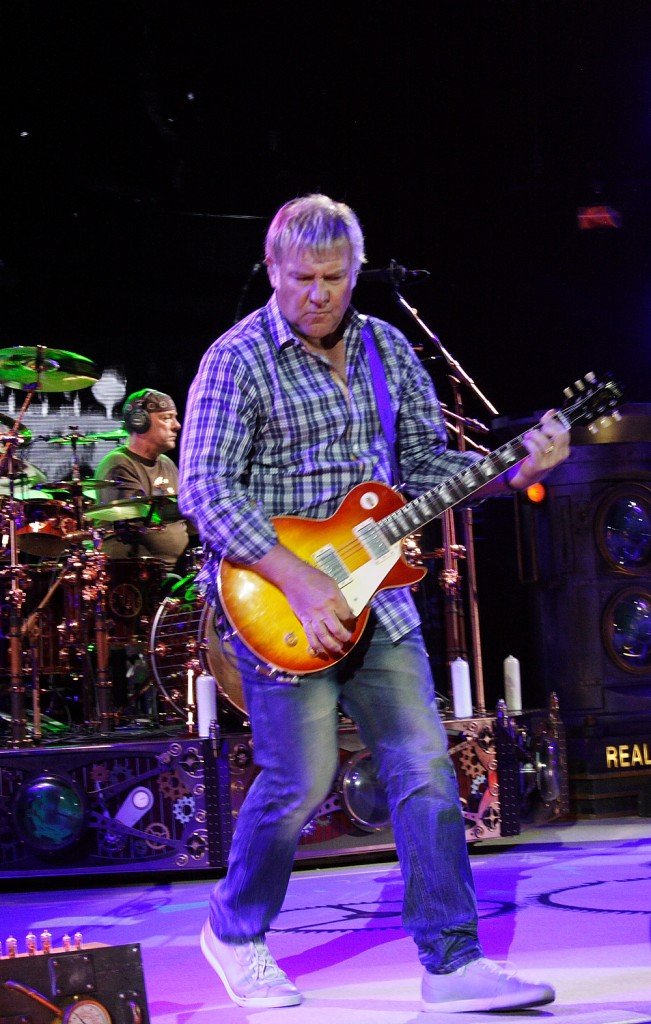 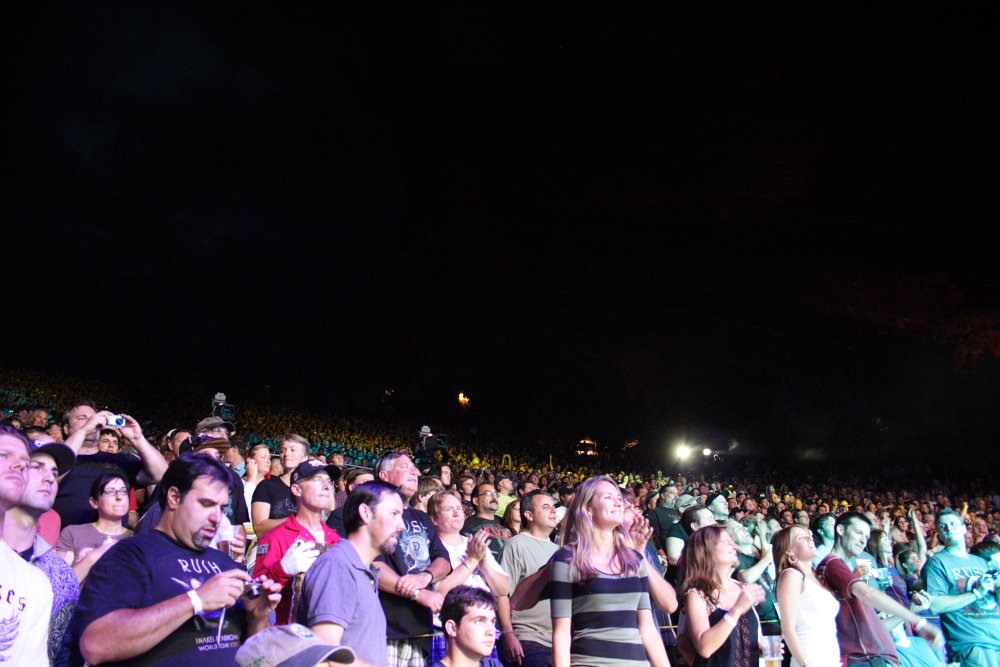 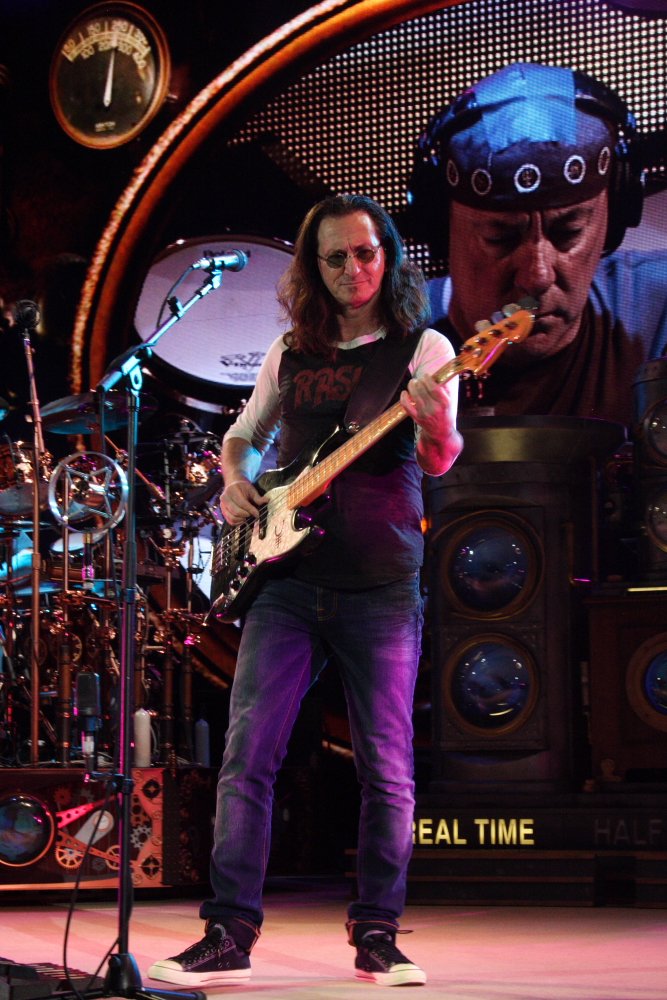 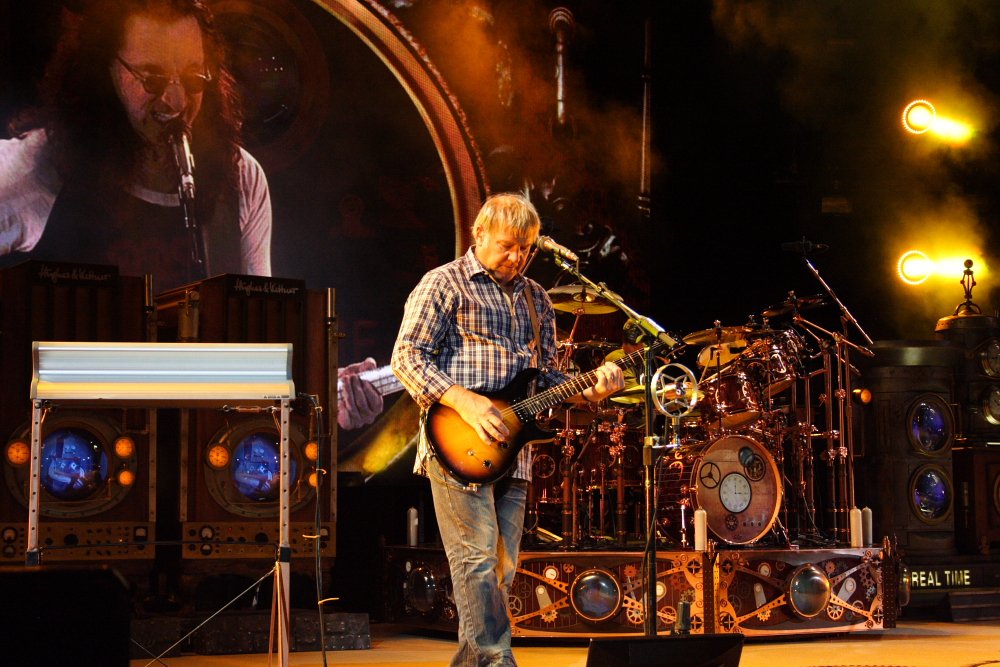 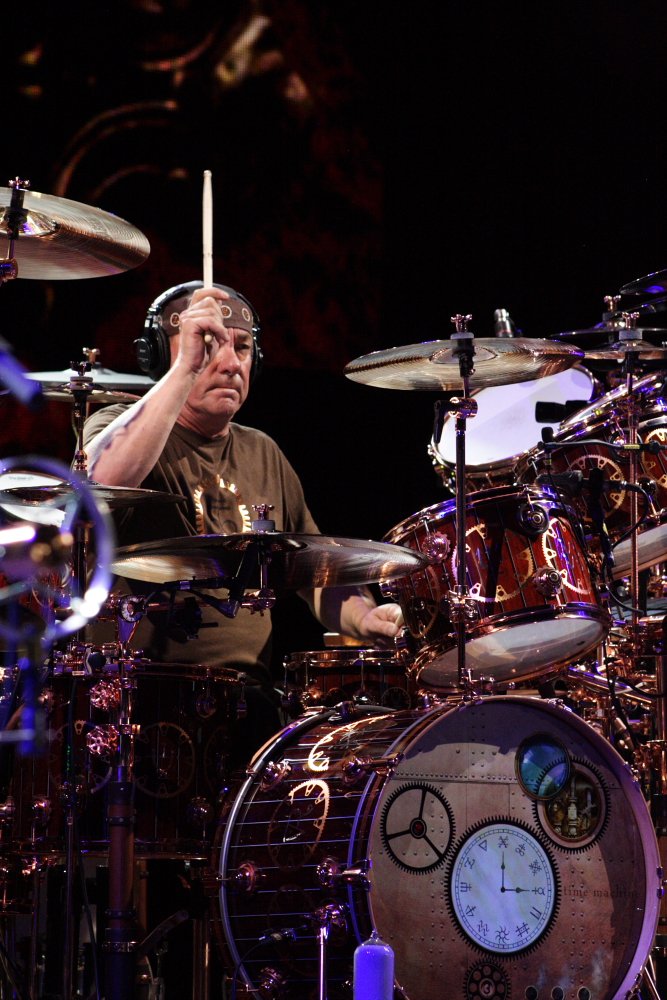 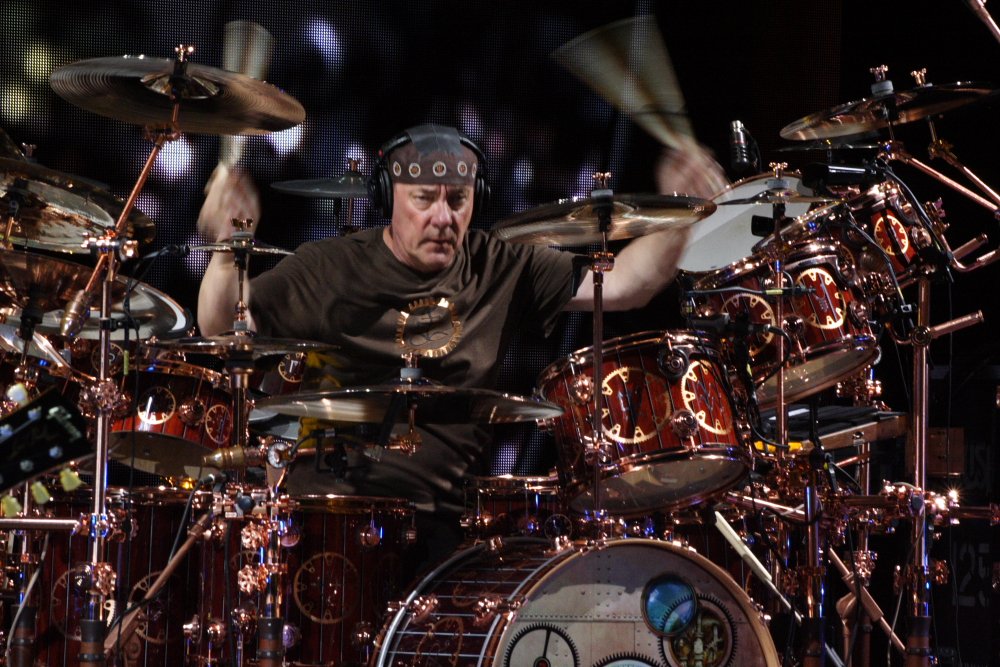 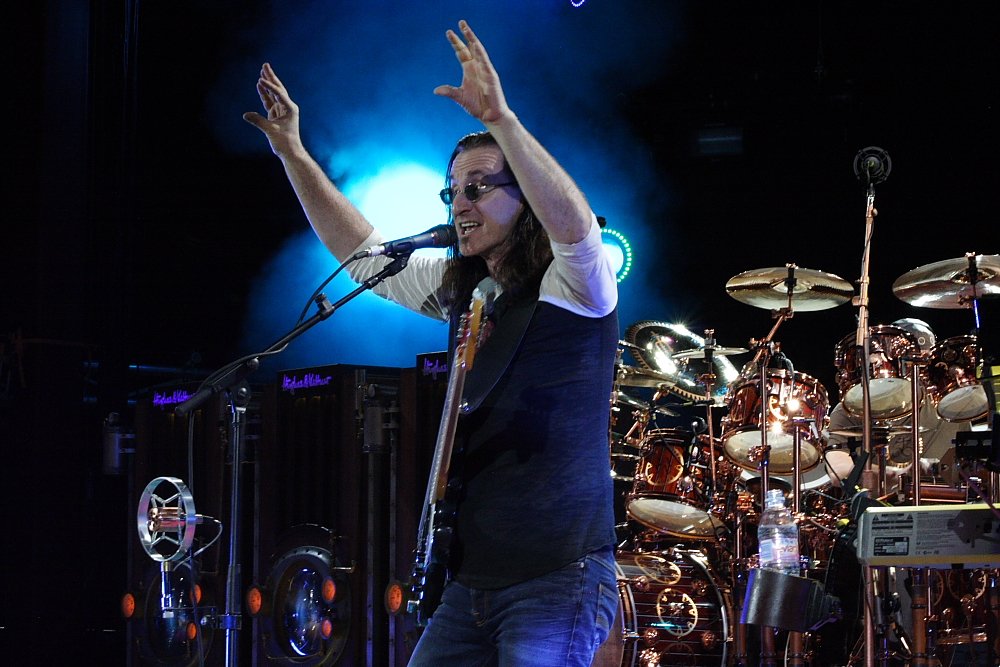 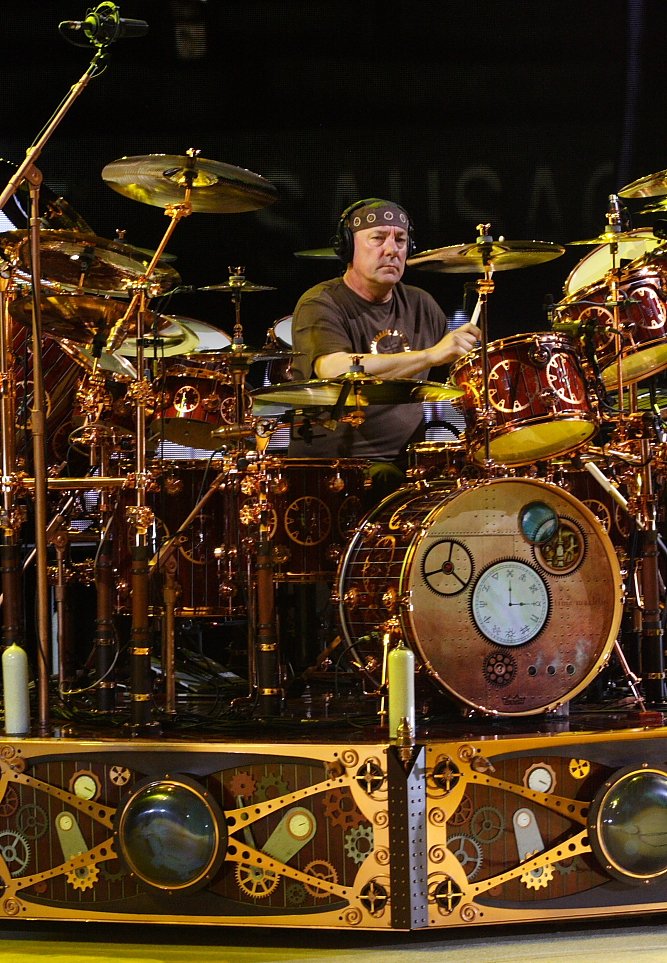 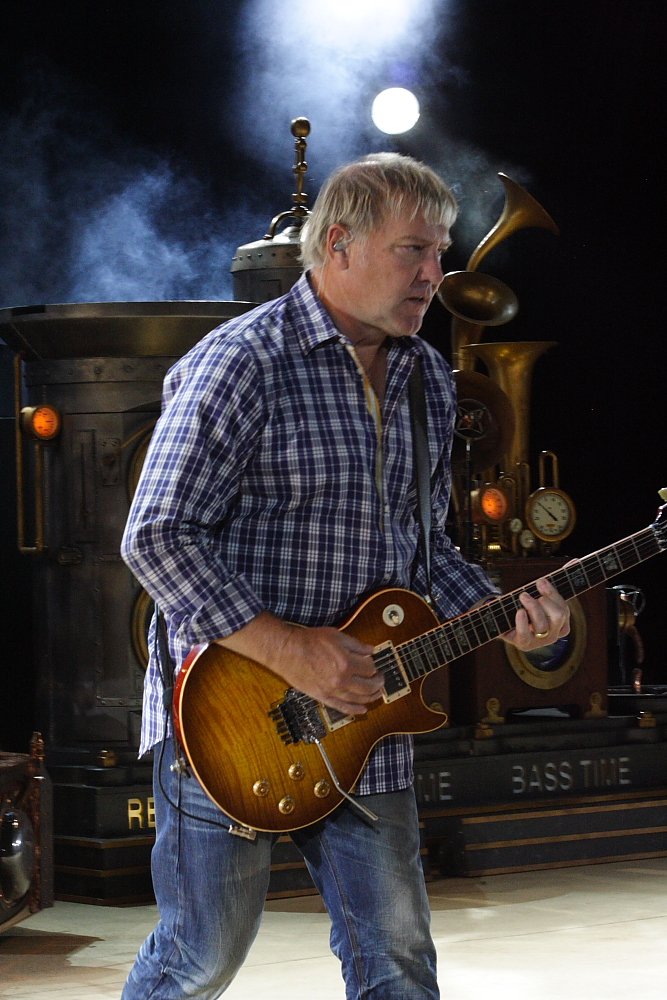 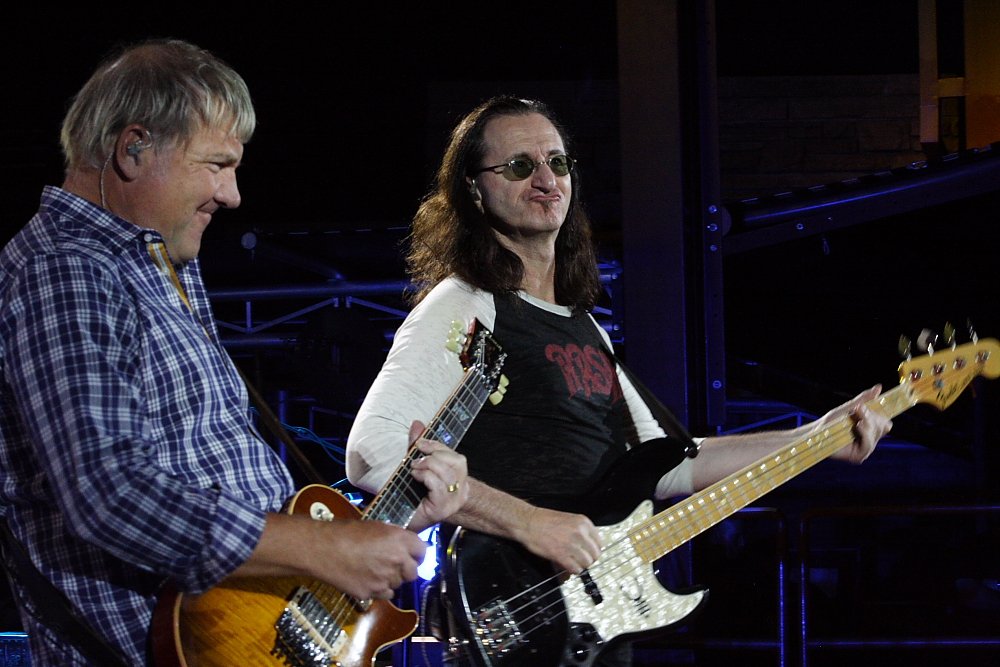 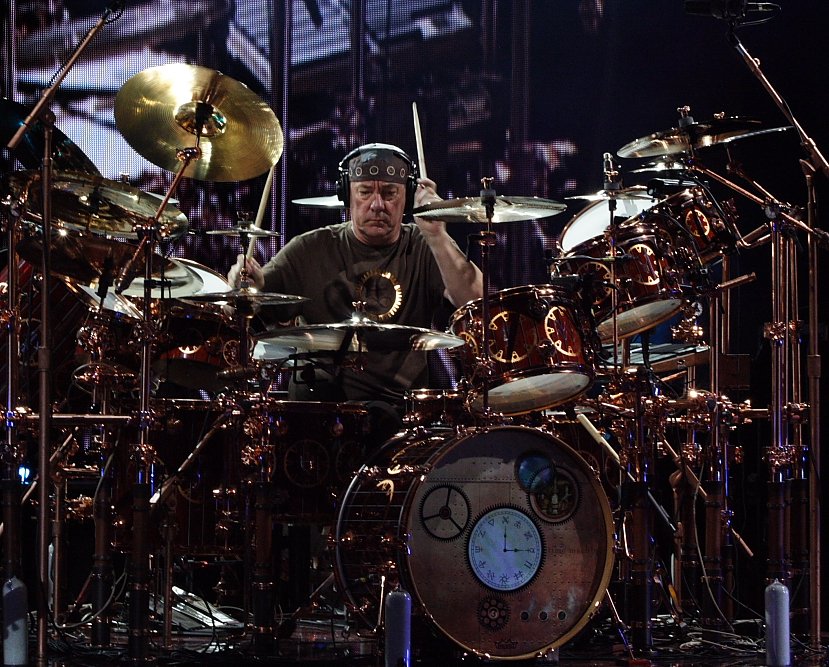 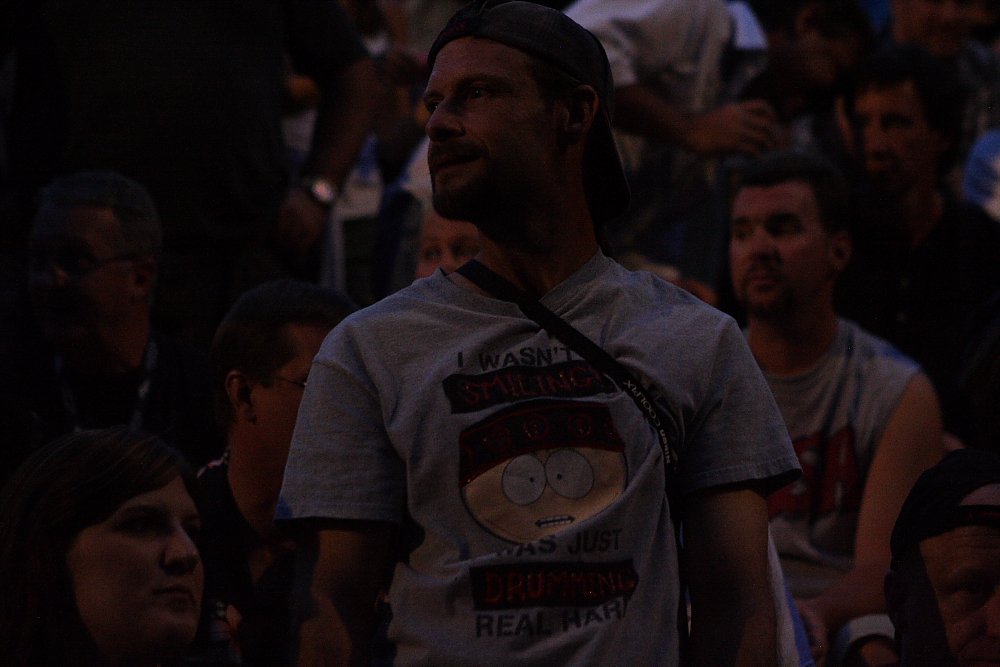 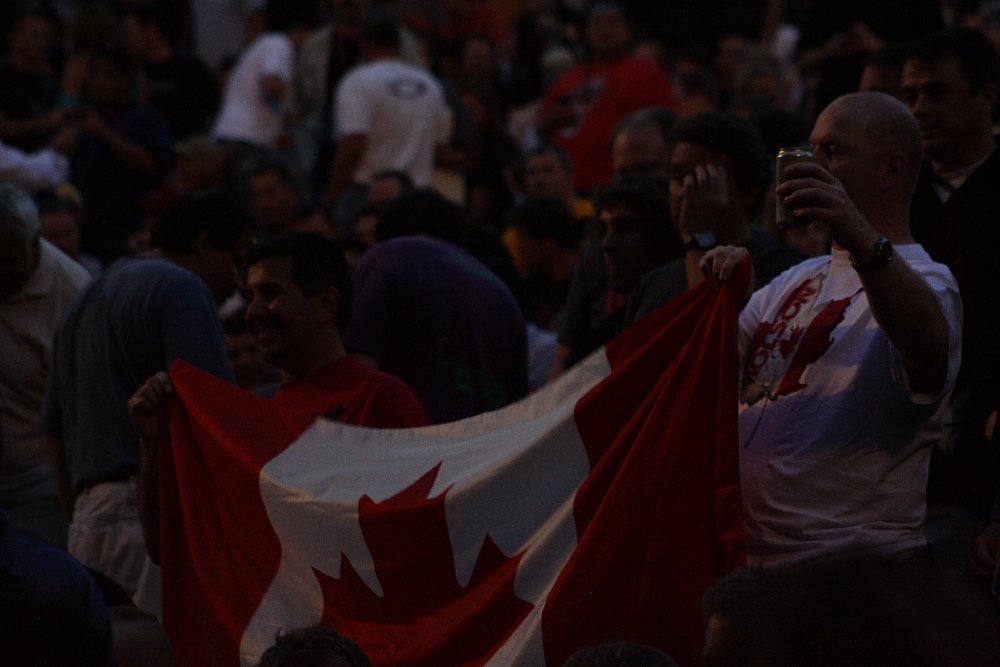 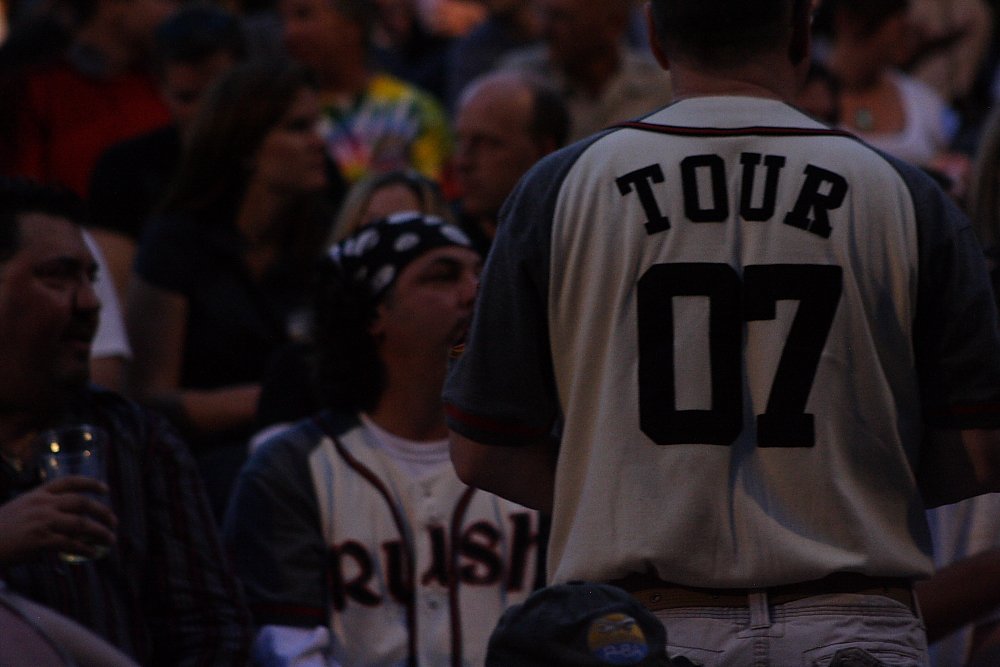 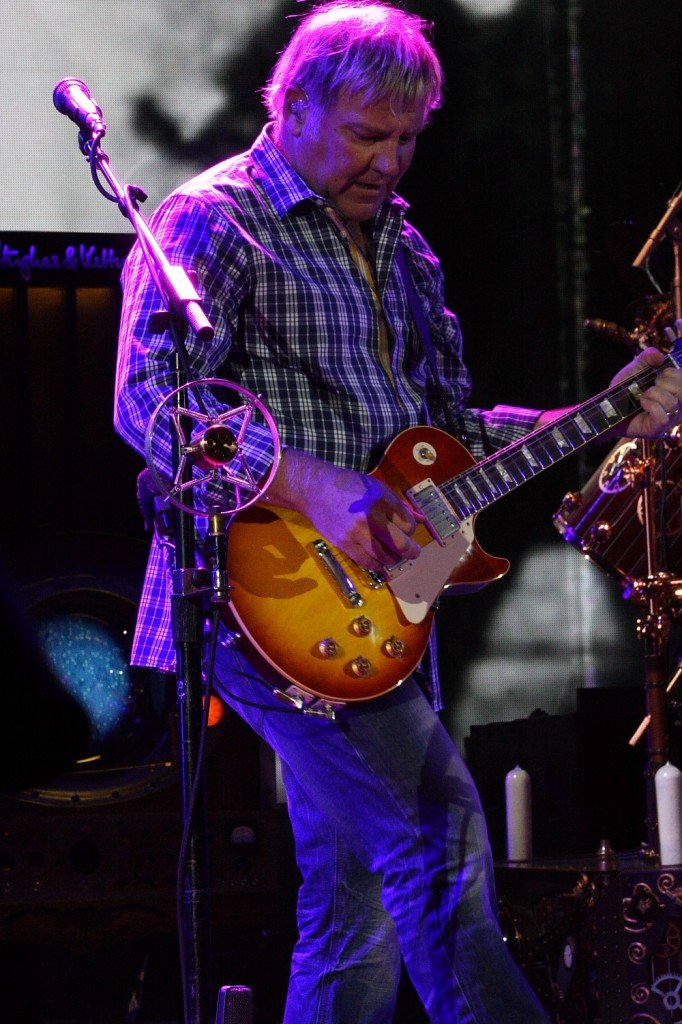 Be the first to comment on "Rush Red Rocks Concert Photos"