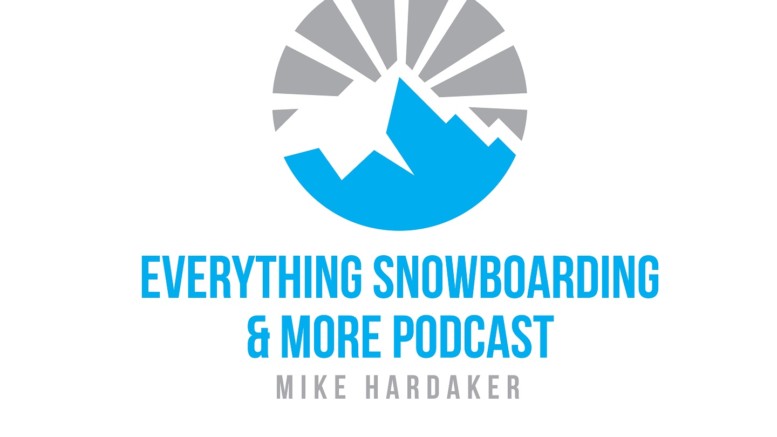 Gilson Snow, founder Nick Gilson talks about the ski and snowboard industry.  Nick Gilson is a snowboard board shaper and science teacher.  Ski Resort news, where to find powder over the Christmas – New Years holidays hint it’s in the PNW portion of the United States where Mt Baker has a 121″ base at Pan Dome. A look at our picks for the best snowboard jackets, industry news, Under Armour fires executives for strip club spends, snowmobiler death in Wyoming and more.

This episode is sponsored by Spark R&D 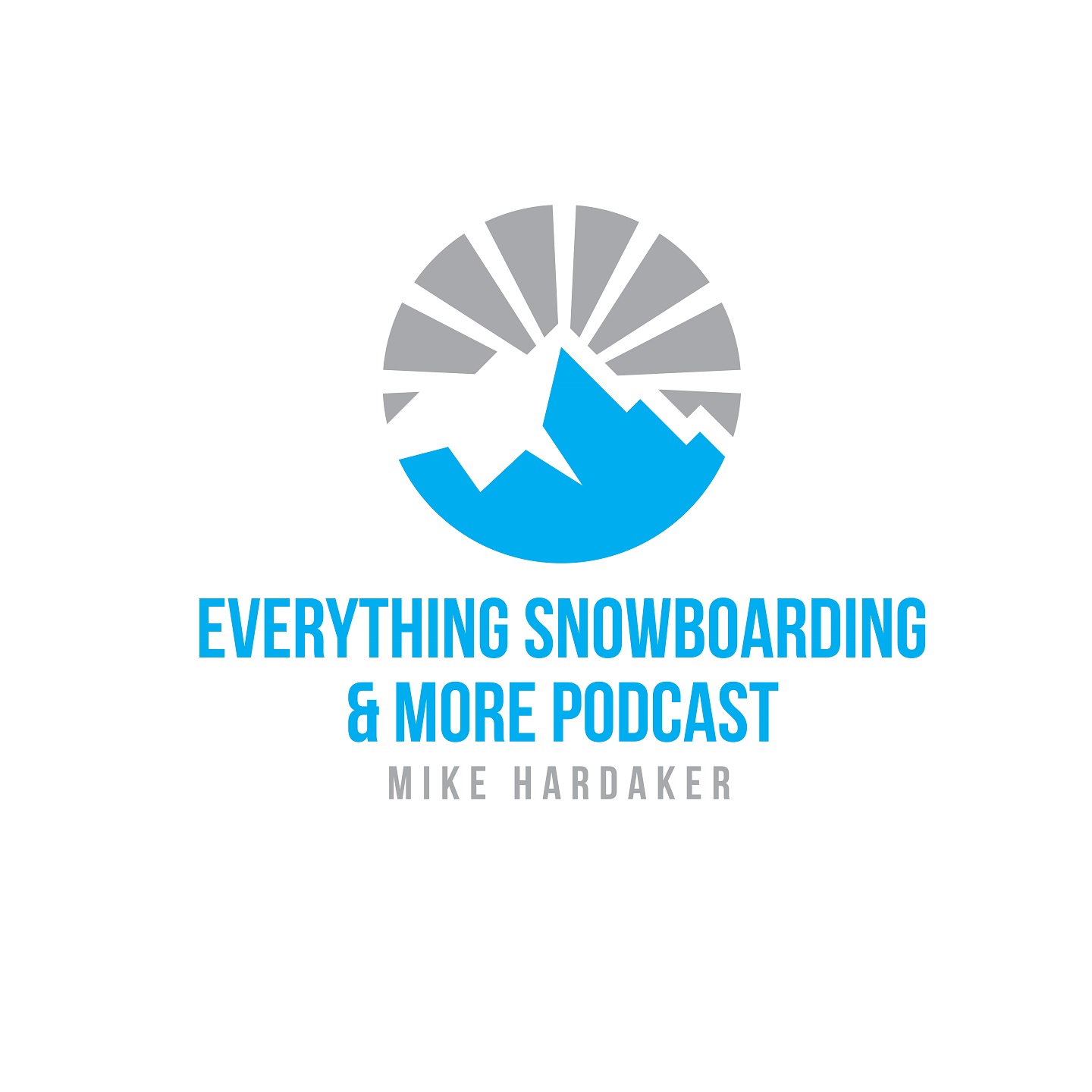