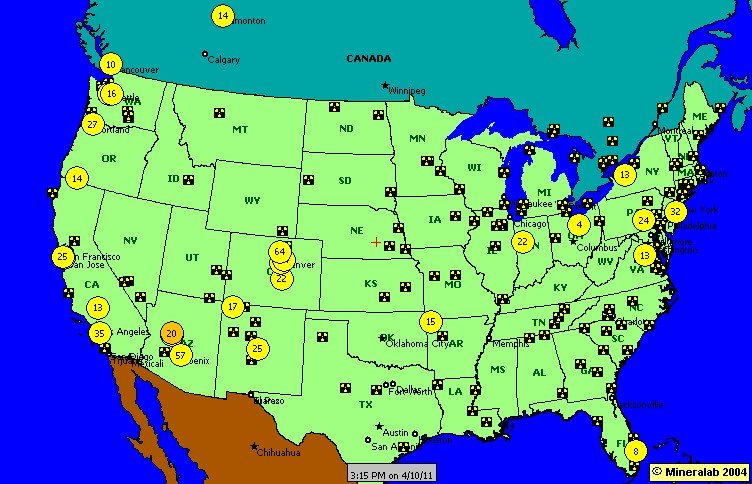 Colorado radiation levels are currently the highest in the world according to the Radiation Network based in Prescott, Arizona which has released a real-time map of the United States showing current radiation levels as reported by the GeigerCounters.

The state of Colorado seems to be almost double if not triple the radiation level from other states, and here we thought it was California that would be in trouble first.

You may read some media propaganda stating Colorado’s radiation levels are high due to the elevation of the state. If this was truly the case wouldn’t we similar results in other states and countries above 5,000 feet in elevation? Food for thought, keep reading to learn more :

How to Read the Map showing Colorado Radiation Levels

The numbers represent radiation Counts per Minute (CPM), including environmental radiation from outer space as well as from the earth’s crust and air. Depending on your location within the US, your elevation or altitude, and your model of Geiger counter, this background radiation level might average anywhere from 5 to 60 CPM, and while background radiation levels are random, it would be unusual for those levels to exceed 100 CPM. – Currently, parts of Colorado are reading 64 CPM as of 4:00 pm MST 4/10/11.

Thus, the “Alert Level” for the National Radiation Map is 100 CPM, so if you see any Monitoring Stations with CPM value above 100, further indicated by an Alert symbol over those stations, it probably means that some radioactive source above and beyond background radiation is responsible.

So What Now?
Were not going tell our readers to stay indoors as we are all active people. For the most up to date radiation in Colorado, levels and more please be sure to visit: http://www.radiationnetwork.com/ and keep in mind this data is updated every minute 24 hours a day. Stay healthy.. 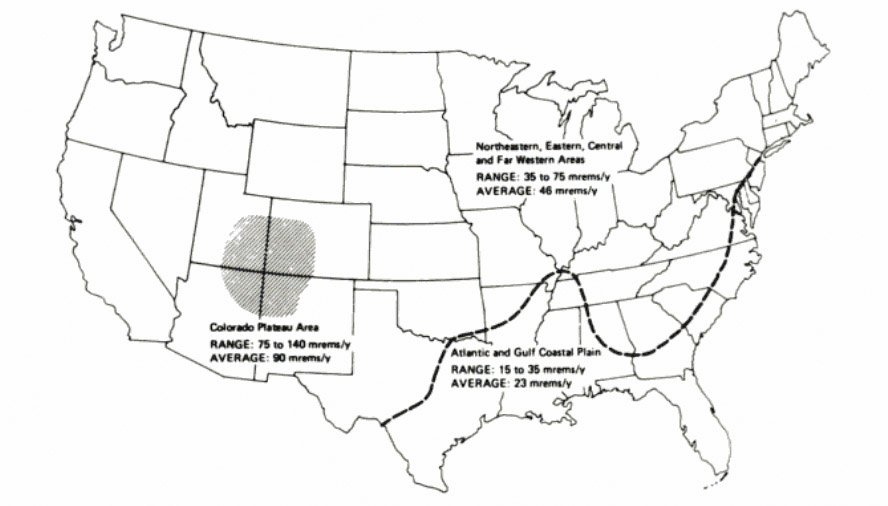 Who would ever thought that Colorado, located up in the in the rocky mountains would have the highest background radiation in the world? What are your thoughts on the findings above? Be sure to leave a comment below.