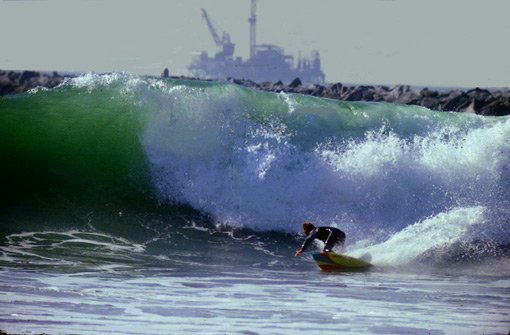 With the combination of technology and ability to read forecast maps Sean developed Surfline.com the premier global surf report and forecasting website used across the world. Anyone that surfs has spent time on Surfline…

Growing up in Seal Beach, we used to go over the Collins house and we’re always stoked to be in the presence of a legendary waterman. The entire Collins family has dedicated their lives to surf and spending time catching waves. A story run on Surfline mentioned, “Sean Collins may be the most influential surfer of our time, even more so than Kelly Slater”. 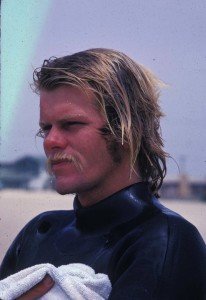 Sean, you will be missed by many and your legend will surely live on forever. We will all be thinking of you when your favorite Jetty is firing and only a few people can make the paddle out.

At this time details are unclear on Sean’s death however it is being rumored the 59-year-old had a heart attack. Death of Legendary Surfer…