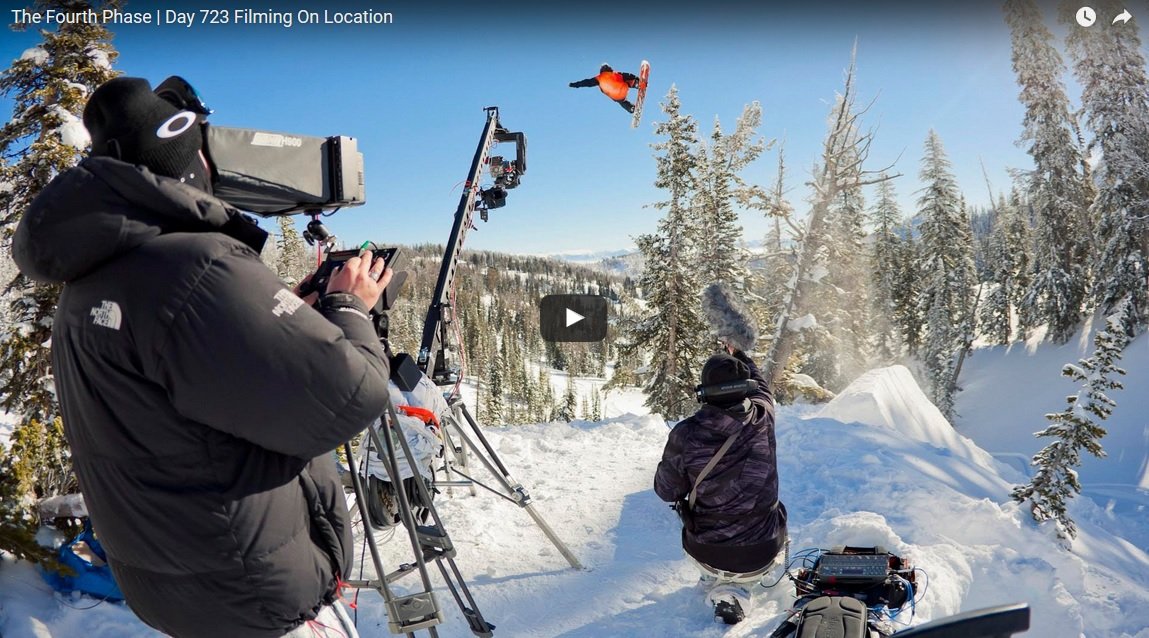 JACKSON, WYO – Word on the street is there is about to be a major shakeup in the snowboard feature film world, especially in regards to Brain Farm Cinema and Red Bull.

Apparently, this story gets even better. Was one of the higher-ups at Brain Farm flying his family around, vacationing via private jets?  To places like London or Dubai.

Brain Farm spent 723 days filming The Fourth Phase which came at hefty cost to Red Bull. Sure the movies cool and all but come on boys, it’s just snowboarding.

1. How Much Do Helicopters Cost to Rent?
2. Where Can I Find Brain Farm Movies Online?
3. Brain Farm Website

How Much Do Helicopters Cost to Rent?

Helicopter tach hour meters are known to run credit card bill into debt quickly. Last time I was in Haines, Alaska the going rate was around $4,000 an hour for the heli. In Telluride, Helitrax Heli-Skiing offers filming rates at $5200 an hour with a 2-hour minimum.

With the numbers above you can begin to see how a project like this can get expensive quickly. Now I don’t believe Brain Farm has their own Heli, odds are the ones you see in the videos are actually just wrapped in a giant sticker. With that comes another added cost.

When you combine the heli cost mentioned alone with the big trucks, snowmobiles, and all the other toys cameras and gear this crew is routinely rolling around town with, one starts to wonder just how much money can be generated from a snowboard movie anyways? Is it enough to pay for these guys to film for 723…

Where Can I Find Brain Farm Movies Online?

Good luck finding their videos online, as now they look to all be the property of Red Bull Media House. Is Brain Farm Shutting Down after the Fourth Phase?

Luckily you can watch Art of Flight on Amazon.

Keep in mind this is my blog before you start sending me death threats and getting your panties all up in a bunch. It’s just snowboarding after all. And the truth, well sometimes it hurts.

The Brain Fam website is now down. That was a fun run for snowboarding…

3 Comments on "What Happened to Brain Farm? Did Red Bull Sell The Fourth Phase"