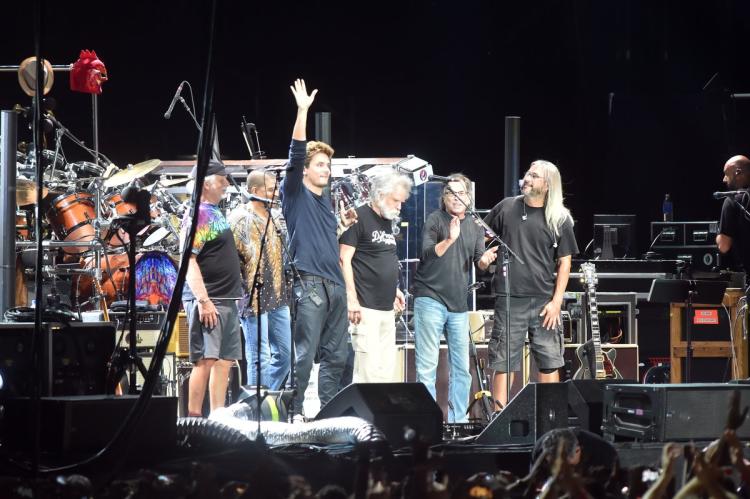 JACKSON, WYO – The Teton County Board of Commissioners has approved a Special Event Application for the band Dead & Co. to perform on August 18 and 19, 2018 at the Jackson Hole Hereford Ranch located just a few minutes outside the town of Jackson, Wyoming.

UPDATE: However the event will not happen in 2018

“While the concept and opportunity were incredible, the timing and logistics behind it proved too much to pull off for this year,” Deighan said. “The Board of County Commissioners went above and beyond, working through the process to pass the initiative, but as we had feared, it was simply too late once the approval had been made. In the end, timing killed us. It’s always the trickiest part of these enterprises.”

The Music Never Stops, well in this event’s case the music will end at 9:00 PM sharp. 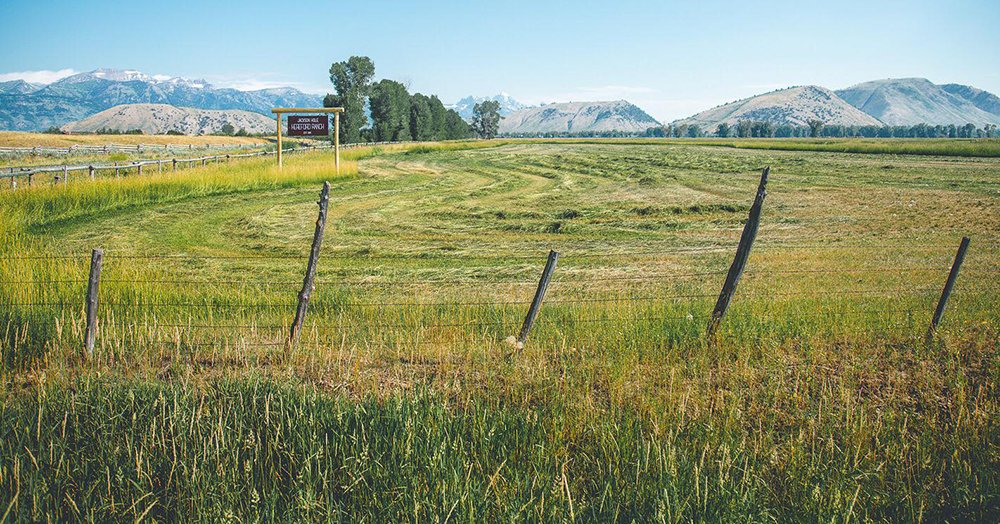 If the times above (provided by Teton County) are correct, this may be more of a Dead & CO. Festival with the possibility of seeing other bands performing.

Highline Sports and Entertainment is estimating 20,000 people will attend the concert each day. 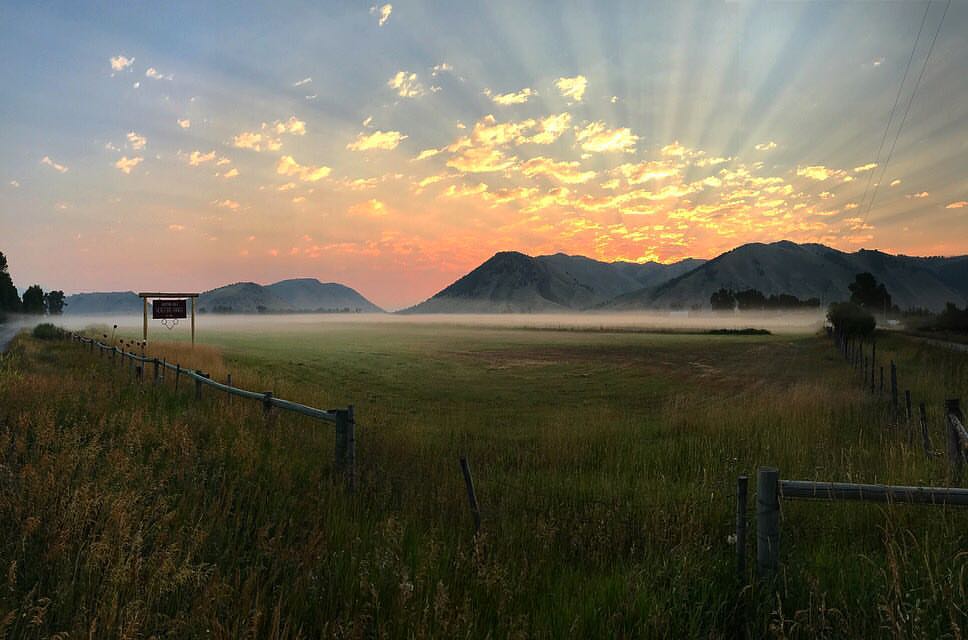 Will camping be allowed?  Mid-August is typically a busy time of the year in Jackson, WY.  If you’re planning to visit for this event, get your hotel room booked NOW.

Most likely the vast majority of fans attending will be staying in hotels, private homes, RV’s and such, the Dead & Co. crowd is older and more responsible than when the Grateful Dead were on tour. 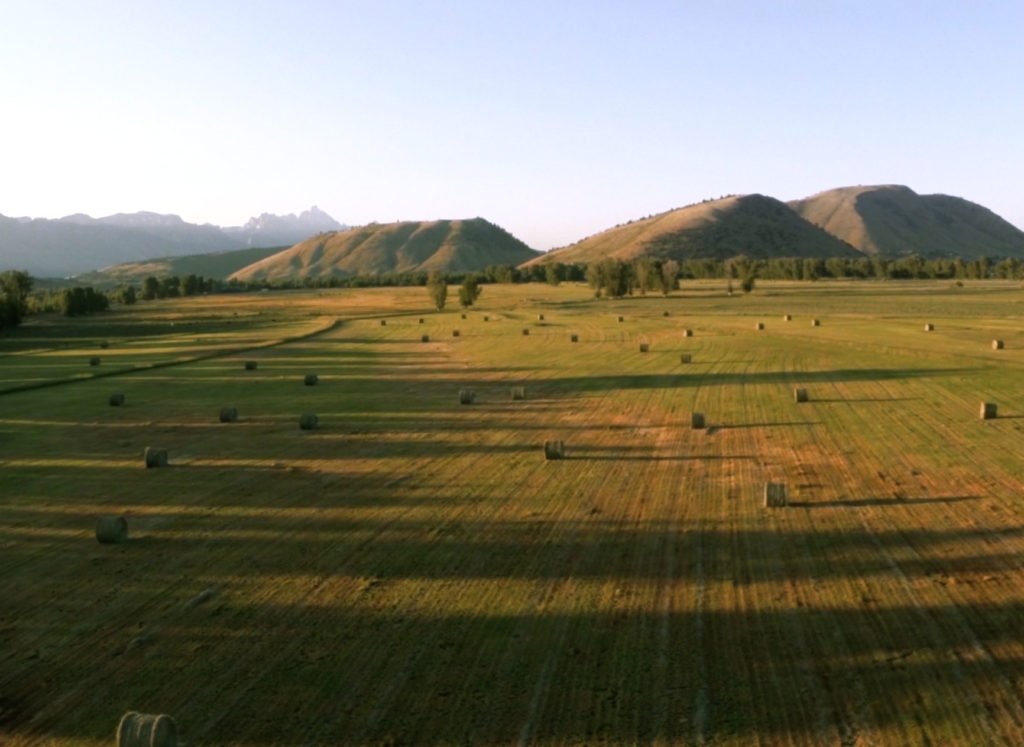 The official Dead & Company lineup consists of Grateful Dead members Bob Weir, Bill Kruetzman and Mickey Hart alongside John Mayer on lead guitar, Oteil Burbridge from the Allman Brothers holding down the bass section, and as seen during Fare The Well, Ratdog keyboardist Jeff Chimenti will round out the mix. (turn Jeff up) 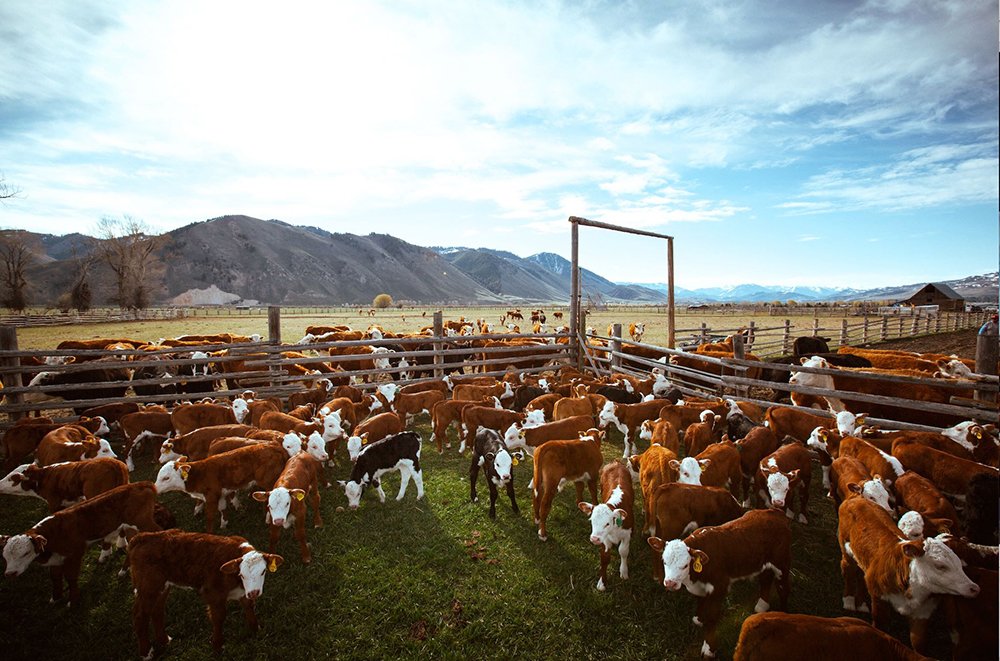 Old heads and new fans alike will surely leave these shows being tuned in..

The tour is being billed as the Dead & Company, not the Grateful Dead as concert promoter Peter Shapiro and Phil Lesh wouldn’t be too keen on these guys touring under that flagship. However, this is time to celebrate the music of the Grateful Dead once again this year during a 10 stop tour across the United States of America.